Interesting Fact: The Bentley Eight was produced for six years from 1984 to 1992 and only 1,736 models were ever made. This vehicle was Bentley’s “entry-level” vehicle for the entirely of its production lifespan.

A Rolls-Royce 6.75-liter V8 engine is used to power the Bentley Eight and a four-speed automatic transmission made the model an enjoyable ride. So much so, in fact, that sales unexpectedly spread into Europe and the United States. The first model had cloth upholstery, but leather accents and power memory seats were added over time, signaling how advancing technology changed the car.

The Bentley Eight features an FR layout with a saloon style body that is similar to the Rolls-Royce Silver Spirit. Given that it was an entry-level vehicle, the Eight was designed and sold at thousands of dollars cheaper than the competition. The Bentley Eight is a popular option for car enthusiasts and many still try to find this vehicle today! 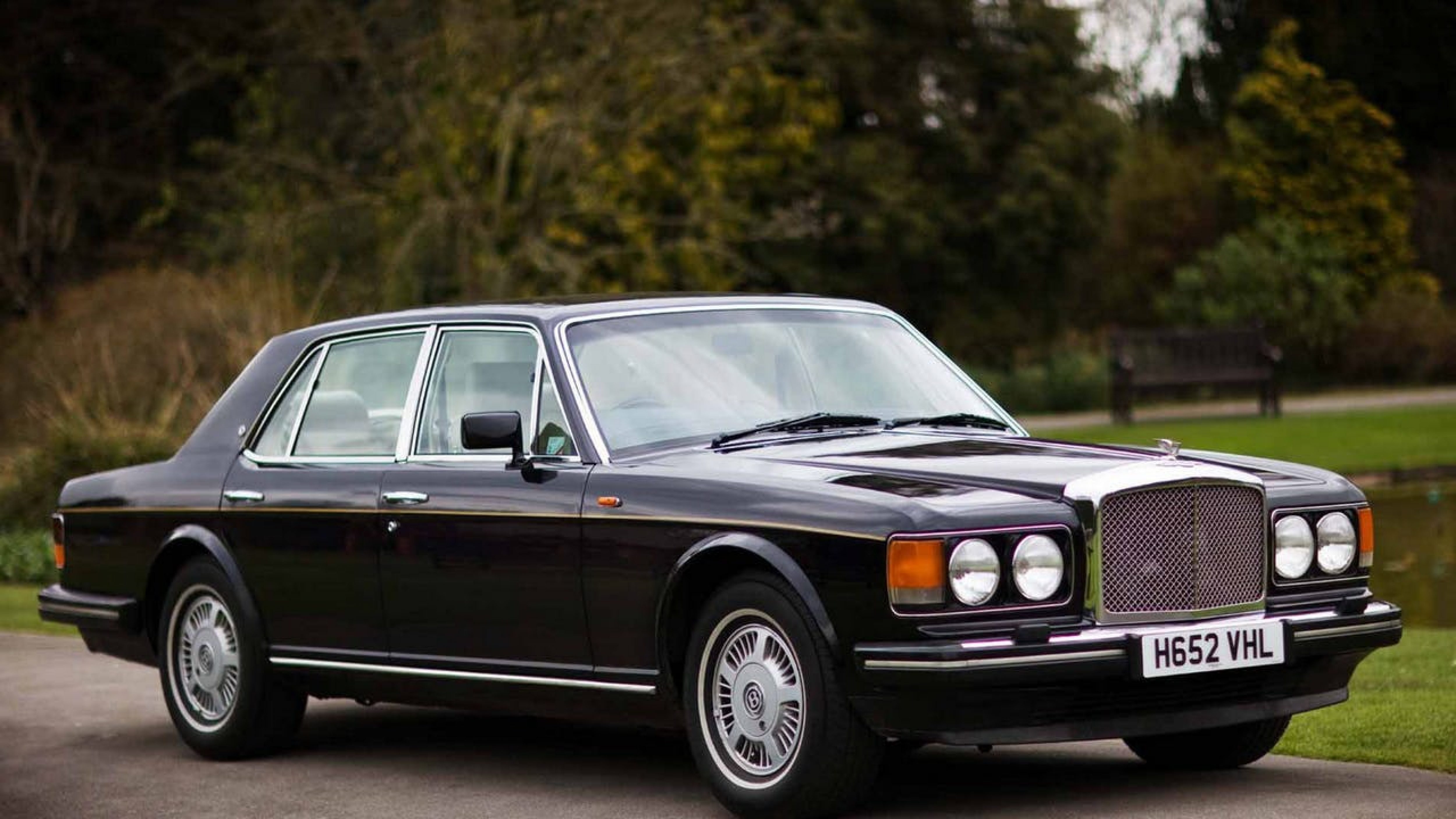