Harold Radford decided to enter the coachbuilding trade during the period of the early post-war period, i.e. during a time, when independent coachbuilders were hit by fading demand. His first designs based on pre-war utilities and general purpose vans as used during wartime were translated into reality by coachbuilders Seary & McReady on Bentley Mark VI chassis. Within a few years Harold Radford had a controlling interest in Seary & McReady and the company was relocated from Southgate to Ealing and the name was changed to Harold Radford (Coachbuilders) Ltd. Hence this company was responsible for all the later creations on chassis Bentley Mark VI, Bentley R- and Bentley S-series as well as bodies on the sister models with the square radiator. The name of Harold Radford quickly became synonymous with quality coachwork and luxurious interior appointments. From 1951 until 1963 Radford had his own stand in the Coachbuilding Section of the London Motor Show and the company was awarded a bronze medal in 1952 and no less than nine (!) silver medals during the following years. However there was the fact that bodies built in the traditional way by skilled craftsmen were almost prohibitively expensive at some 50 to 60 % above the price of a standard body ex factory. 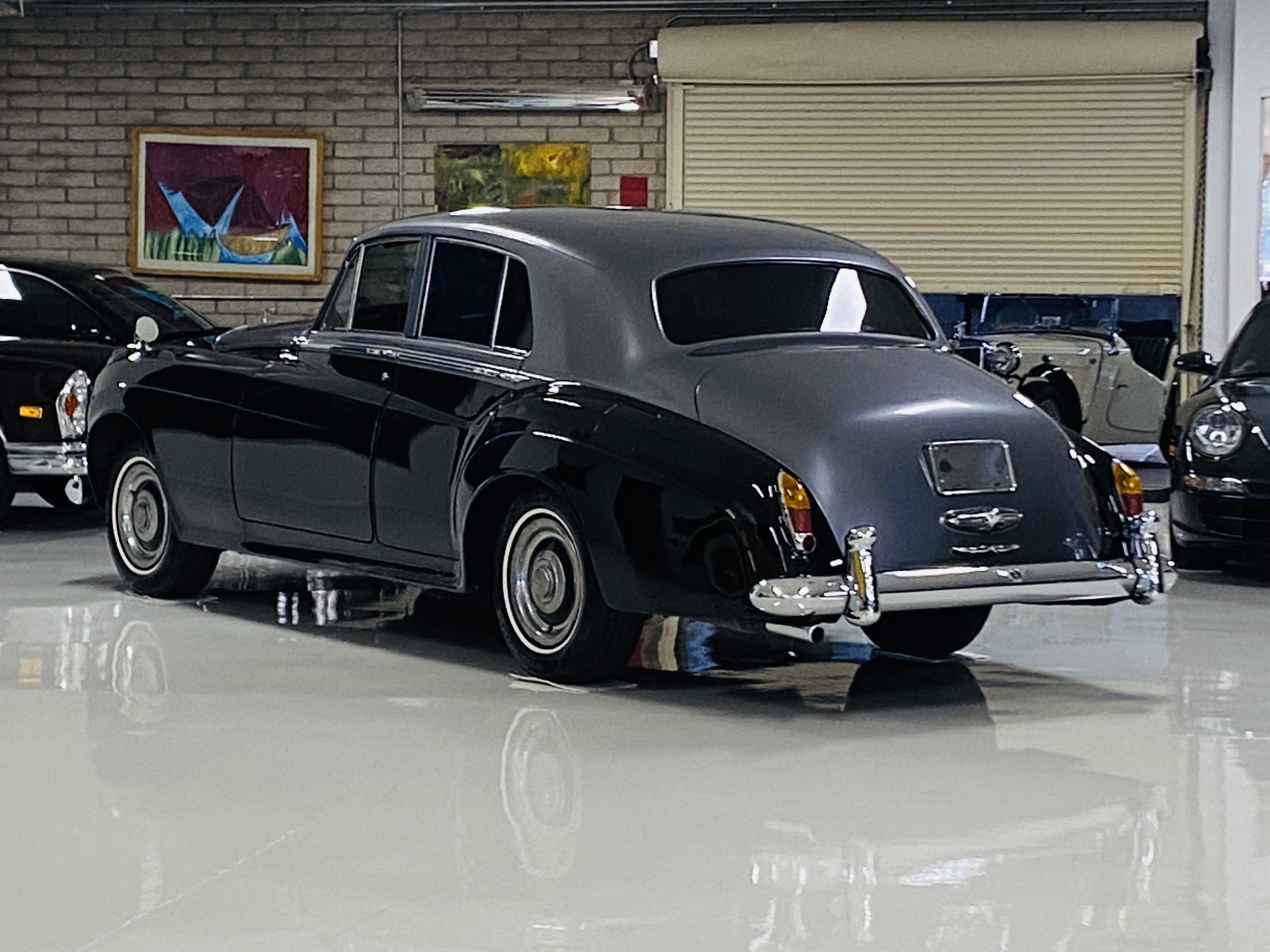