Interesting Fact: The Bentley Arnage is a full-size luxury vehicle that was manufactured by Bentley Motors in England during the years of 1998 to 2009. This model was designed to cause a resurgence of the Bentley brand by being the first new build since the Bentley Mulsanne in 1980.

Choosing to use a third-party engine represented a switch from Bentley tradition, but the BMW M62 V8 engine was selected due to the sporty power it provided. In 1998, a takeover battle between BMW and Volkswagen Group caused a drop in sales when BMW publicly threatened to stop supplying engines if they lost. While this ended up not being an issue, Volkswagen Group redesigned a 6.75-litre 16-valve engine that was used in the Bentley Turbo R, and a revised version of the car named the Arnage Red Label, later to be designated R, was released in late 1999.

The Bentley Arnage T and R were the early variants released during the early years of the manufacturing process. With a 0 to 60 of 5.2 seconds and a top speed of 180 mph, the Arnage T was released in 2002 and is considered the sportier model of the two. Both models boast impressive speeds and a comfortable ride that keeps them popular today! 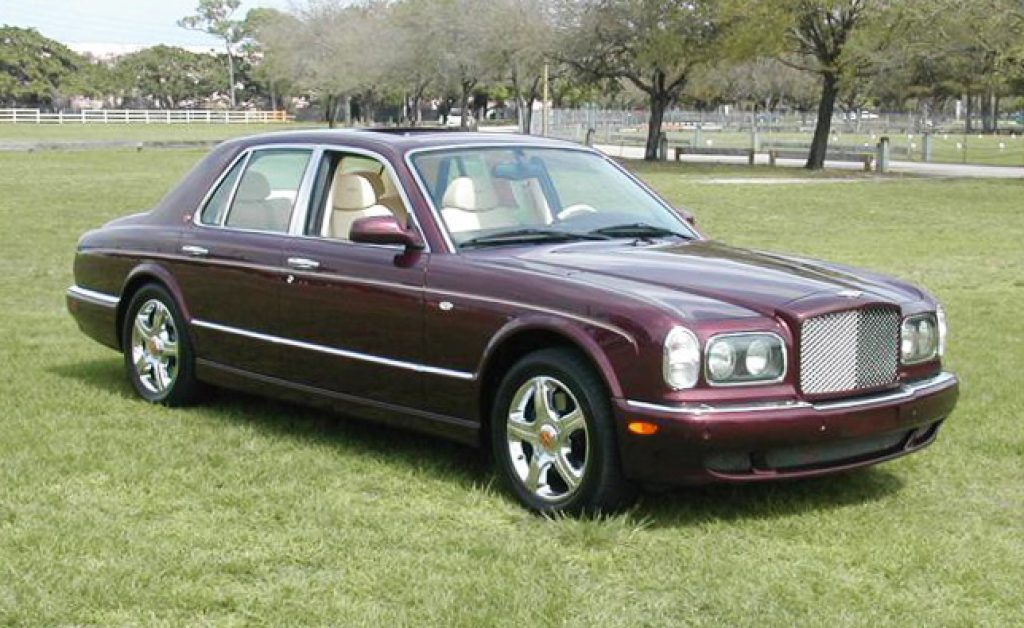