Other changes were minor compared to those between the original 100 and the 100–6. The wheelbase and body were unchanged as were the body-styles, a 2+2 or BT7 and a two-seater BN7. 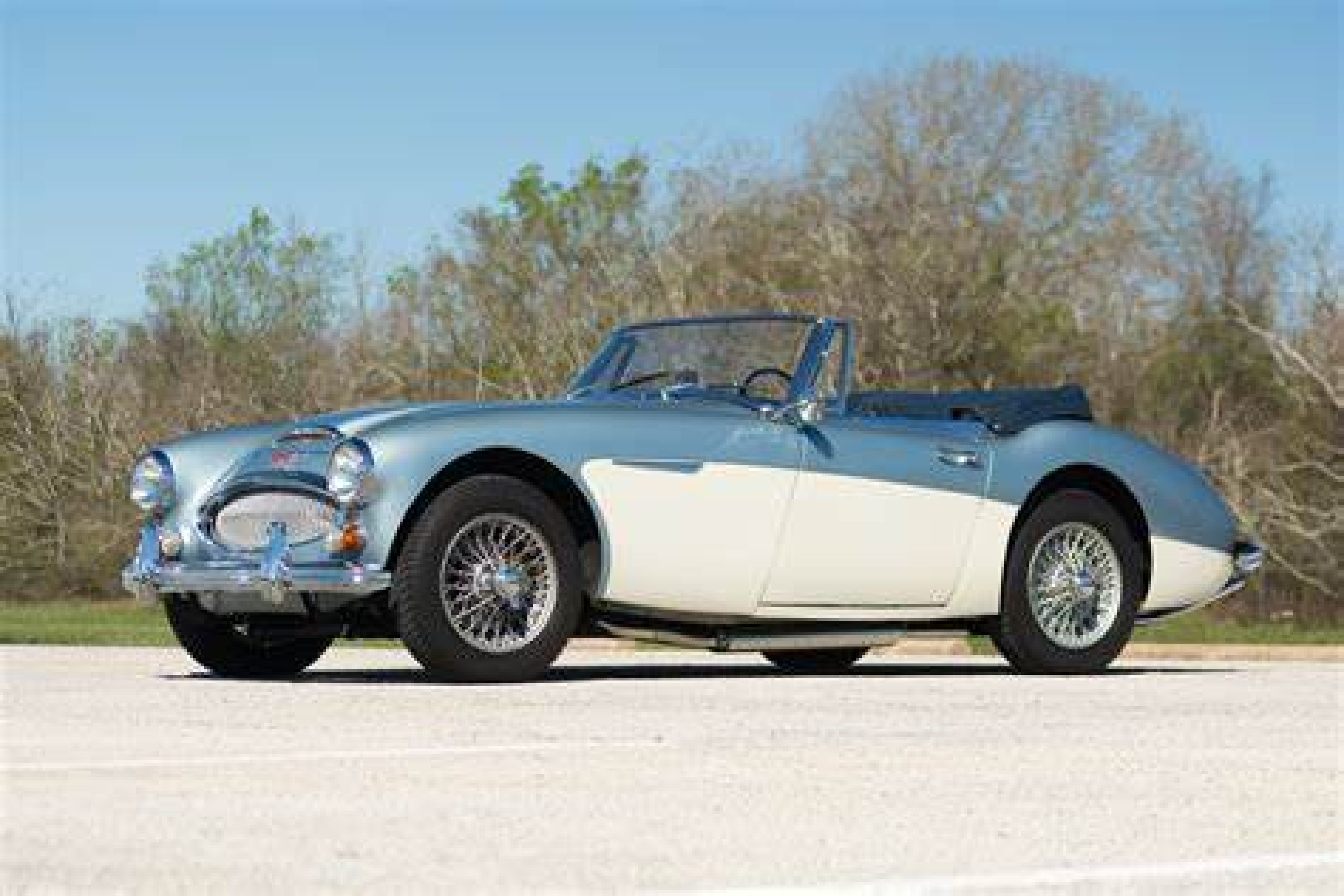