Interesting Fact: Airstreams were introduced initially in the 1920s and are manufactured in Jackson Center, Ohio. The body, a trailer, has stayed the same since they were first introduced and is recognizable by the sleek silver design.

This company has since become a division of Thor Industries and is the oldest in the industry. They now employ 800 people are still manufacture a specific number of Airstreams today. Airstreams are also famous for transporting American officials all around the world and, in fact, the crew of the Apollo 11 were quarantined in a modified Airstream.

Throughout the entirety of the United States, there are a number of Airstream parks where sites can be leased or rented. As of 2015, the company was producing around 50 trailers per week or close to 3,000 per year, but they have revamped this production level in recent years to produce closer to 100 in a given week. It is hard to find a more recognizable object on the road, and acquiring an Airstream is a goal for many collectors! 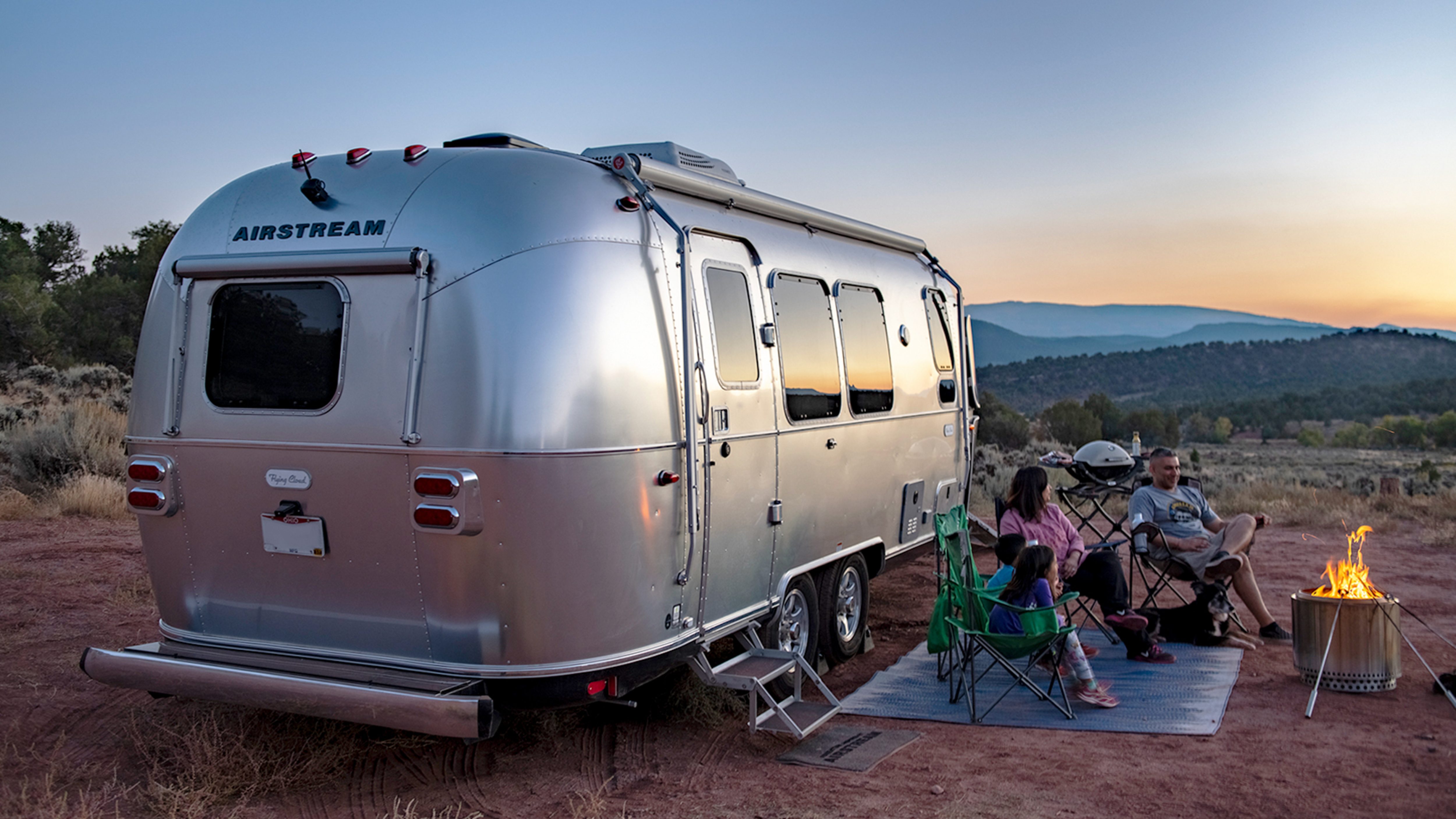