This Shelby is in our Phoenix, AZ showroom.  For more information and details, call, text or email Harry Clark at +1.602.245.7200 or harry@classicpromenade.com. 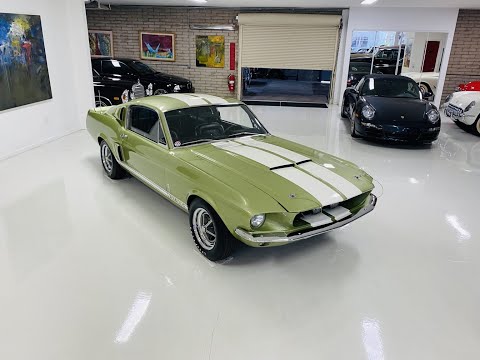 Great bidding. This will be available in our Private Sales program.

This baby will look great in my garage, byhisello

Good bidding! There’s a ways to go- but it’s worth it!!