The first Wills Sainte Claire rolled off the assembly line in 1921. Production was delayed due to metallurgy issues surrounding the use of molybdenum in castings, which Wills insisted be used in the production of the car in order to ensure its durability. Despite the durability of the cars, once production got underway most of Wills’ executive staff abandoned him by 1922. because Wills was known to shut the whole assembly line down if a new and innovative method occurred to him. After going into receivership that year, the company was refinanced by a group of bankers from Boston and reincorporated as Wills Sainte Claire Incorporated in 1923. Automotive designer Amos Northup worked at Wills Sainte Claire until 1924. 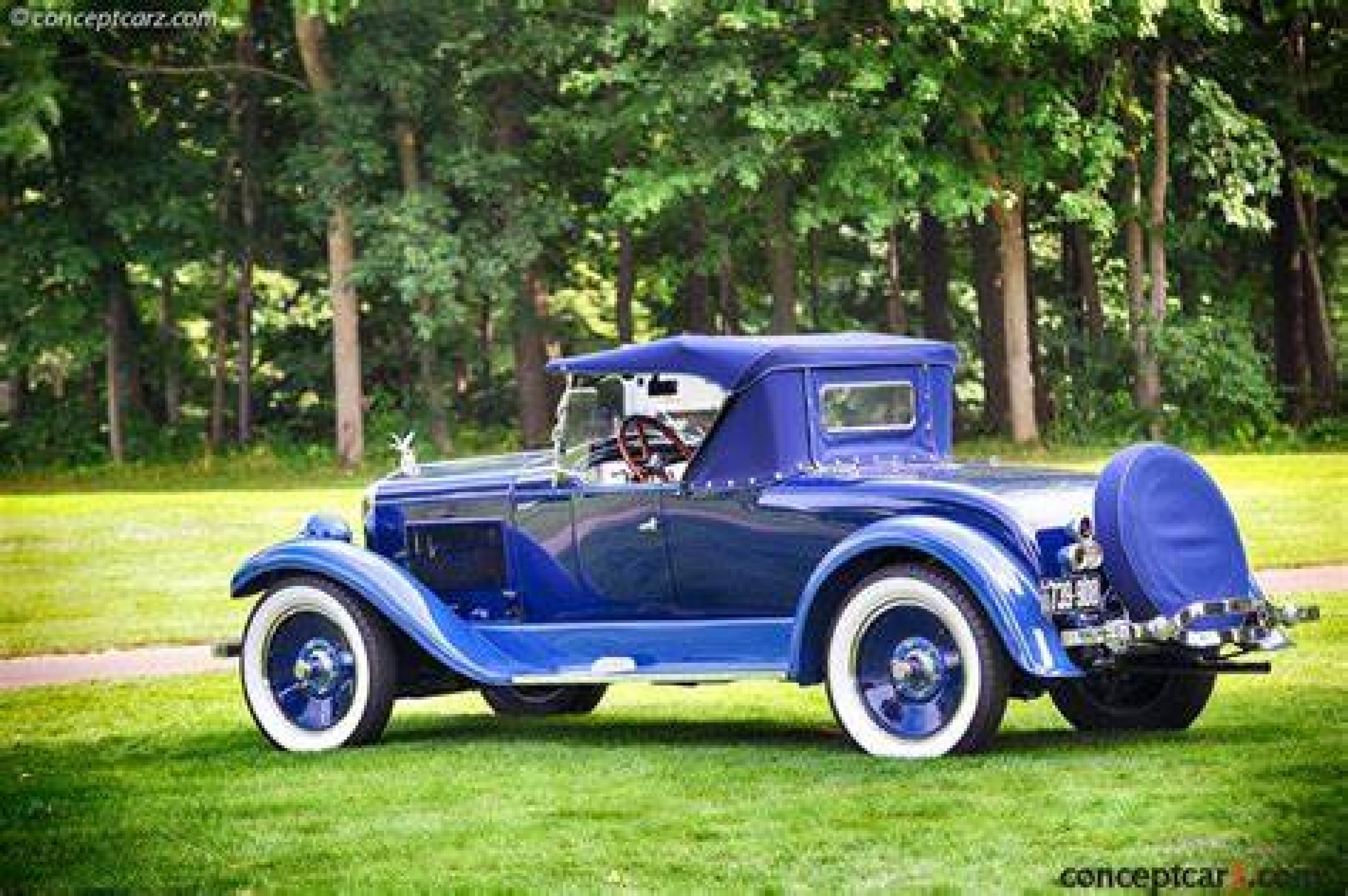