Interesting Fact: The Volvo P1800E was originally marketed as a touring car but is actually a front-engine sports car. Though it wasn’t an E, a Volvo 1800S variant is famous for having the highest mileage on a private, non-commercial vehicle at 3.2 million miles.

Desiring a sports car that could compete in the American and European markets, Volvo decided to manufacture the 1800 series. In 1970, the 1800E was released with features a B20E engine that allows for a top speed of 118 miles per hour and a 0 to 62.1 acceleration of 9.5 seconds.

The 1800E was the first model to actually feature four-wheel disc brakes and a new “F” head on the engine. As for the vehicles name, the “E” was derived from the German word “Einspritzung” which means fuel injection in English. Volvo is known now for making mid-priced vehicles, so managing to acquire a sports car produced by the company, such as the 1800E, is a rare find! 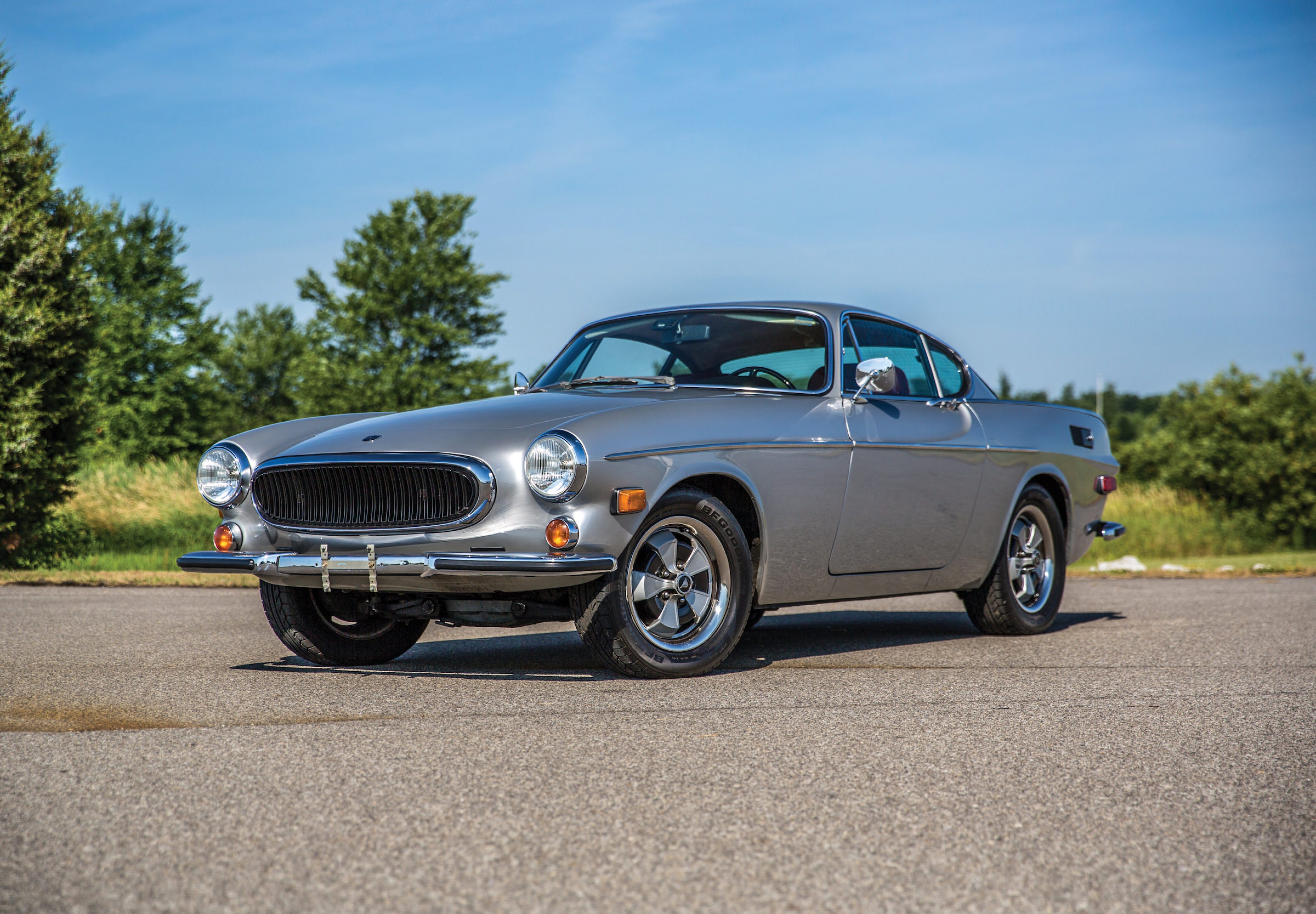