Interest Fact: Volkswagen has been in business since 1937 and was founded by the German Labour Front. By far, the most iconic vehicle manufactured by Volkswagen is the Beetle, and the company itself was the largest automaker by worldwide sales in both 2016 and 2017.

The name “Volkswagen” itself stands for “people’s car” in German and their worldwide marketing strategy via online advertising is simply their name, which is indicative of its English translation. In the early 1930s, most Germans could not afford more than a motorcycle, so Volkswagen was founded in an attempt to help the German population afford vehicles.

After World War II, the company was almost discontinued, but it was saved by an English officer who convinced his higher ups to place an order for 20,000 vehicles after they seized Volkswagen’s main factory. This kept the company in business throughout the war and is directly responsible for their development today. Volkswagen has developed monumental cars throughout the years and is still a great choice for car buyers today! 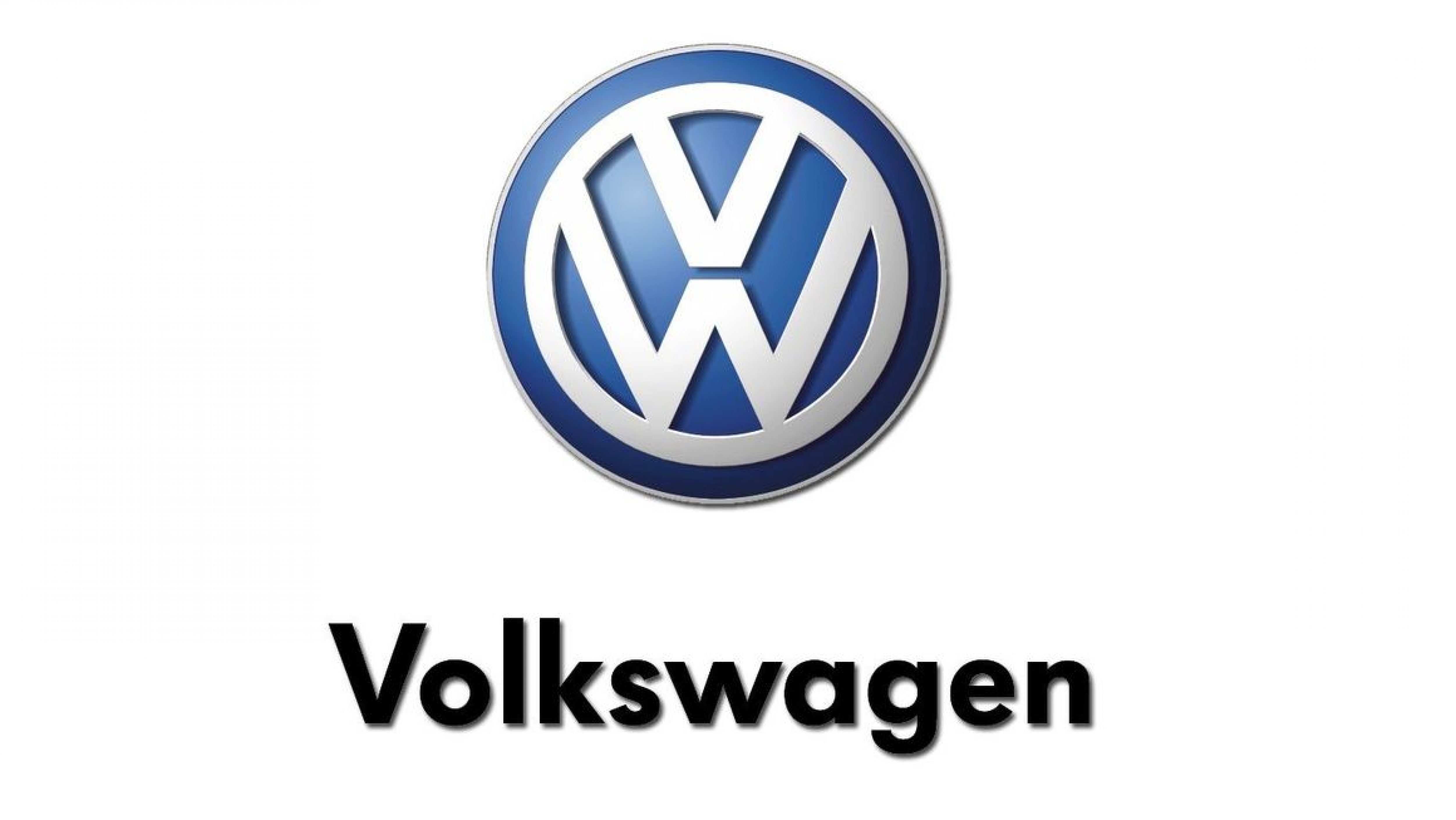