Interesting Fact: The Triumph TR6 was produced from 1968 to 1976 and is one of the best-selling models of the TR range. During its eight years, over 91,000 TR6s were produced, but only 8,370 were actually sold in the cars home country of Britain.

Another fun feature on the Triumph TR6 is the optional hard-top roof which requires two people to remove. This model was eventually surpassed by the TR7 in 1977, which went on to continue breaking sales records. The overall rarity of this vehicle, combined with its impressive performance, make the TR6 a vehicle many would love to have the chance to purchase! 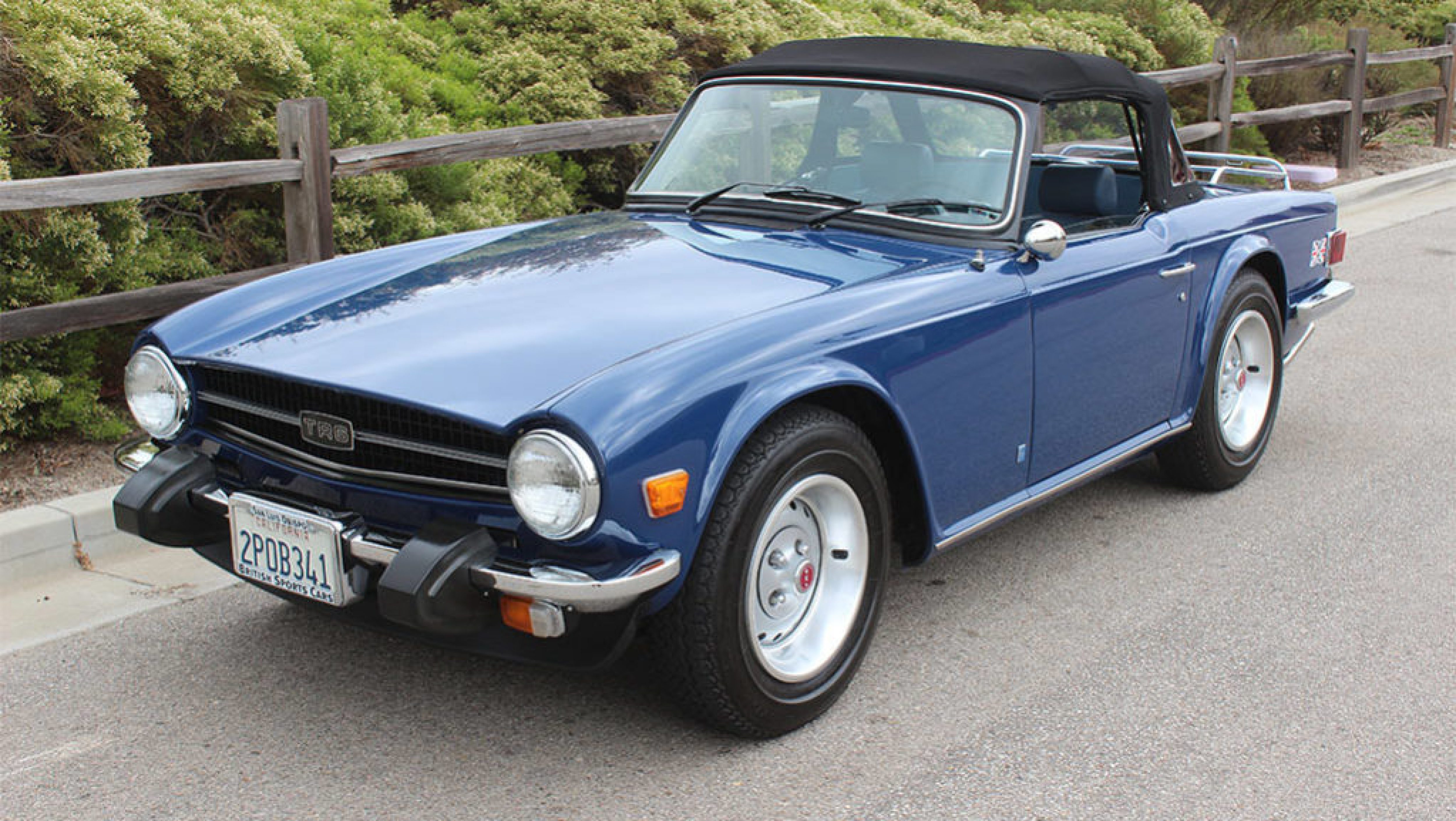