Interesting Fact: The Triumph Spitfire was produced for 18 years from 1962 to 1980 and is a small two-seater British sports car, manufactured in Coventry, England. Introduced at the London Motor Show, the Spitfire was designed to compete with vehicles such as the Austin-Healey Sprite.

A trend of small sports cars was occurring around the world and the Spitfire managed to capitalize on that demand. During the course of its production, over 314,000 units were produced. Unlike other vehicles, the Triumph Spitfire seemed to get more popular over time, as its highest amount produced was during the final six years of its production.

The in-line four engine used on the Spitfire gave the car a top speed of 92 miles per hour and a 16.4 second 0 to 60 acceleration time. At the time of its launch, only a manual transmission was available, but an overdrive option was available. This powerful sports car became a classic instantly due to its popularity over the years! 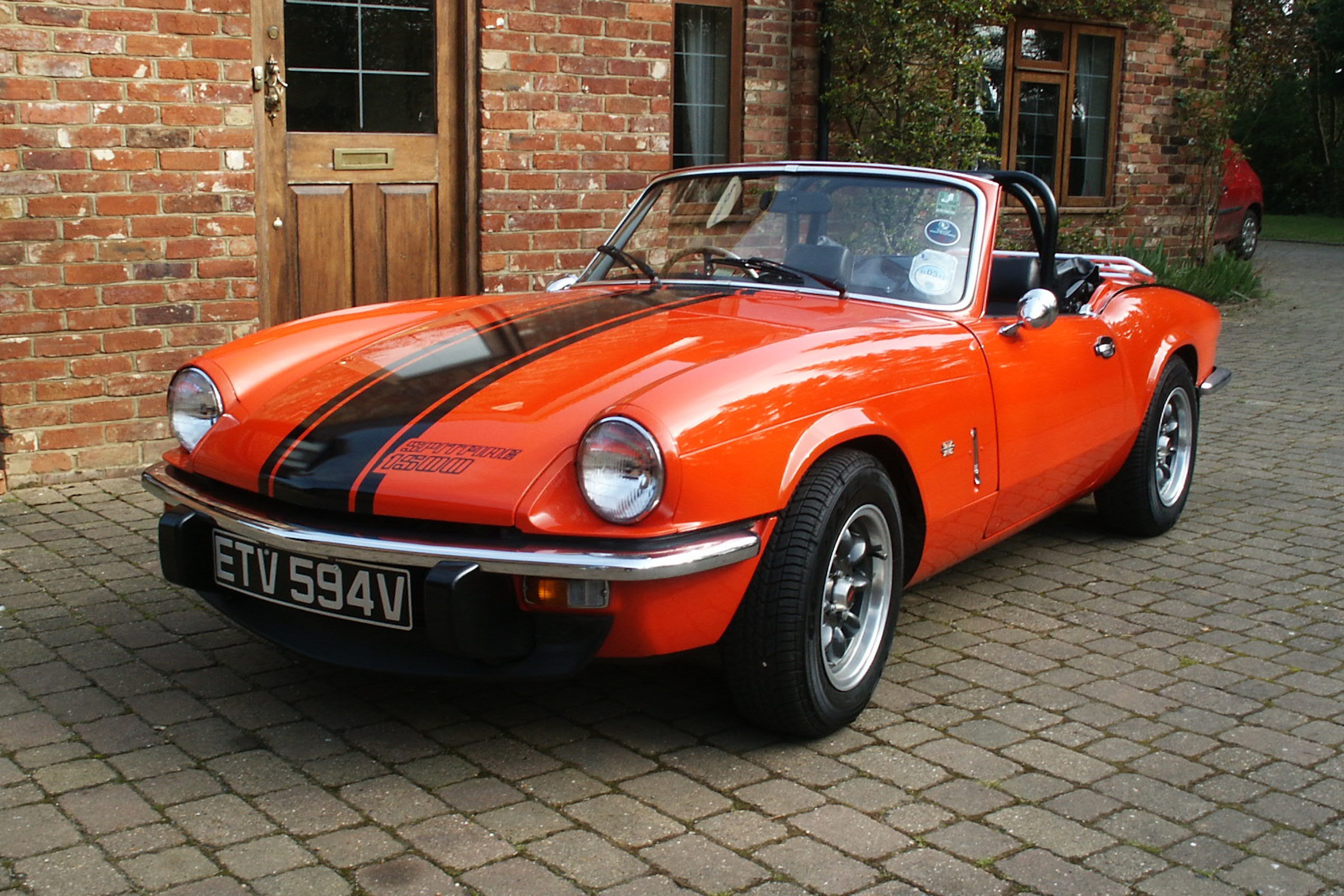