Interesting Fact: The Triumph GT6 was designed in early 1963 by Giovanni Michelotti, who was tasked with creating a GT version of a car in Triumph’s line-up. Michelotti’s initial style proved to be a success but the vehicle had poor performance due to its weight. Eventually, the GT6 was released in 1966 and production continued until 1973.

During its first year, three models were released: the Mark I, Mark II, and Mark III. All of these models used an inline-six engine and total production was over 40,000 units by the time the GT6 stopped being manufactured. The Mark I was capable of going 106 miles per hour and achieved a 0 to 60 acceleration of just under 12 seconds.

Both the Mark II and III were higher performing than the Mark I, but only marginally so. The fastest acceleration from 0 to 60 was by a Mark III and was about 10.1 seconds. Regardless of the specific model, the GT6 is a powerful vehicle that performs extremely well against the test of time. Car lovers and collectors everywhere still try to find this vehicle due to its rich history! 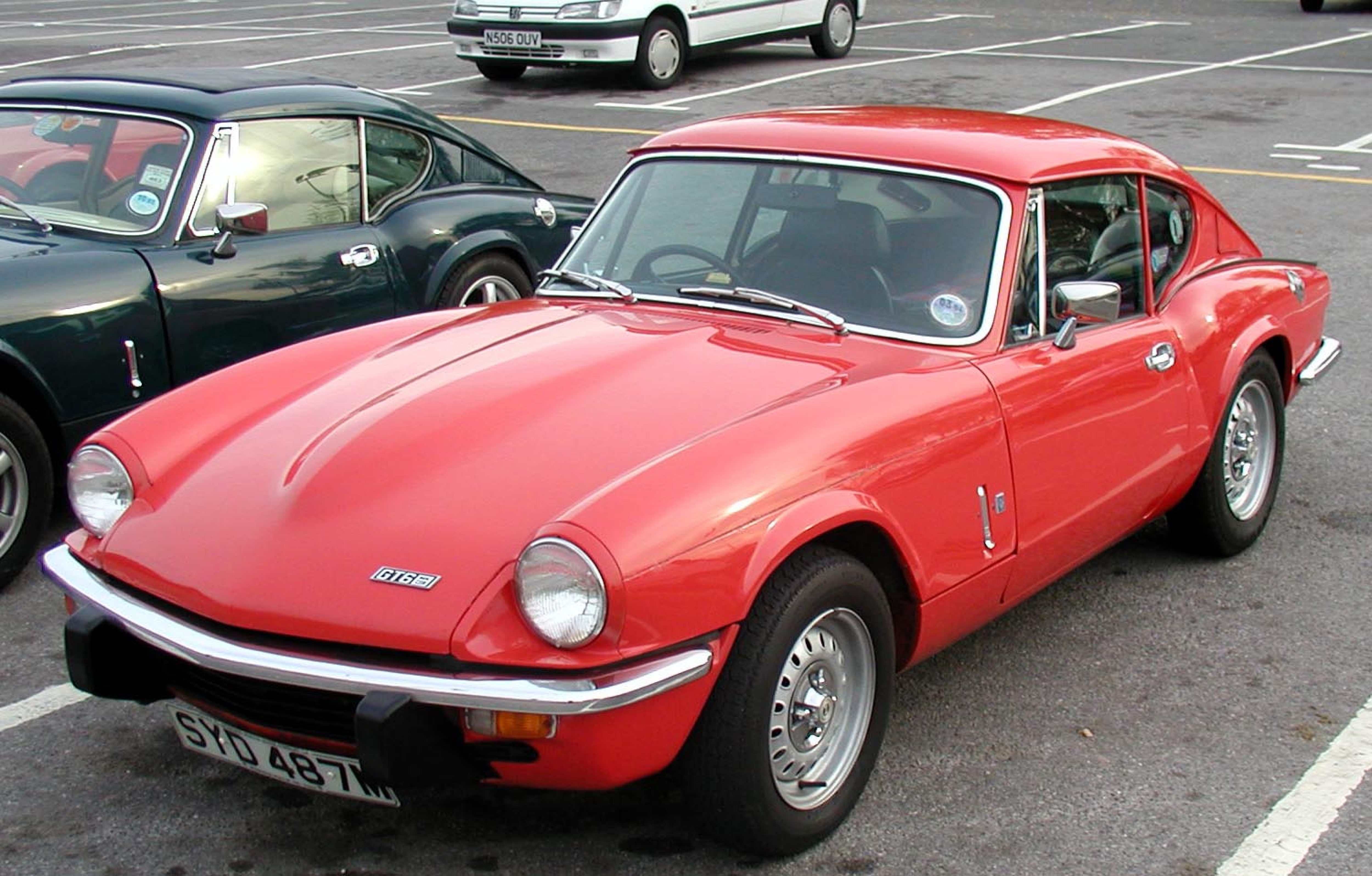