Interesting Fact: Triumph Motorcycles was founded in 1983 and is the largest UK-owned motorcycle manufacturer. Right before the founding of this company, Triumph Engineering went into receivership and the name was bought by a man named John Bloor.

From then, Bloor relaunched the company with newer technology and streamlined manufacturing processes. After visiting Japan, the entire team at Triumph decided to adopt their productions strategies and the production process began with generous amounts of money put in by Bloor to cover costs.

The company saw great success in their first few years, but a fire destroyed half the production factory in March of 2002. Barely deterred, Triumph rebuilt and was back in production by September. Bikes produced by Triumph range from sporty to muscle bikes and there is something for everyone at the company. Given their unusual origins and their tenacity in the face of problems, Triumph Motorcycles has become a leading name in the business and their motorcycles are desired by many! 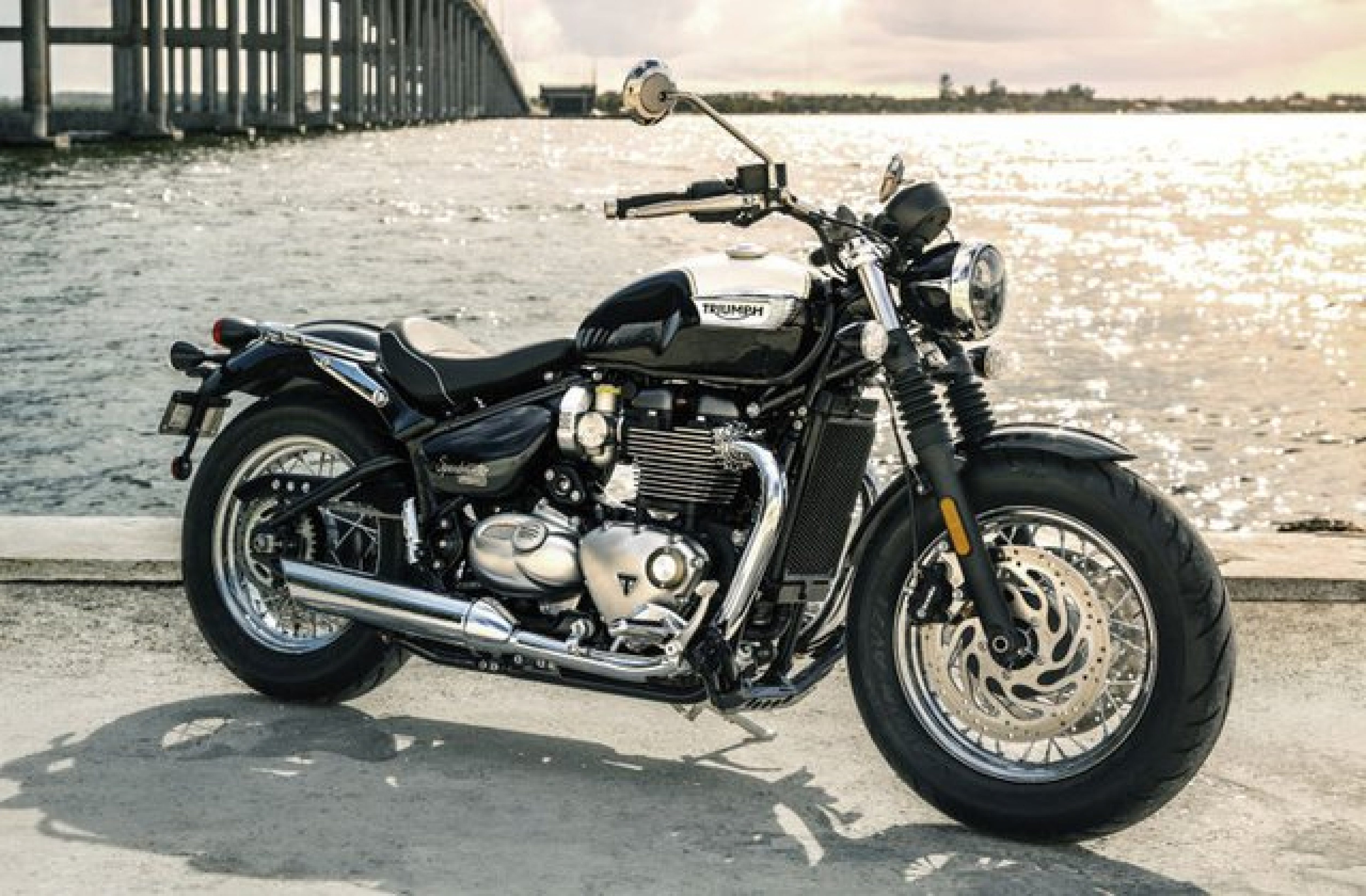