Interesting Fact: The Toyota MR2 was marketed globally by Toyota and was manufactured in Japan from 1984 to 2007. “MR2” stands for one of two things: “mid-ship run-about 2-seater” or “mid-engine, rear-wheel-drive, 2-seater”. This model was designed to have good fuel economy, while also being fun to drive, and it was not intended to be a sports car.

Toyota implemented a naturally aspirated incline-four engine that provided 112 horsepower as a maximum output. The Toyota MR2 was tested for a 0 to 60 acceleration speed and received a time in the mid-to-high eight second range. A supercharged engine was introduced in 1986 (not until 1988 for the American market) that managed to produce 145 horsepower and a 0 to 60 acceleration speed between 6.5 and 7.0 seconds.

The Toyota MR2 was listed on Car and Driver’s, as well as Road & Track’s, “ten best” car lists. A rally car project was based on the MR2 and, while it never officially raced, it was reportedly able to produce 750 horsepower. This dynamic vehicle has a powerful performance that makes it an attractive find for any car lovers! 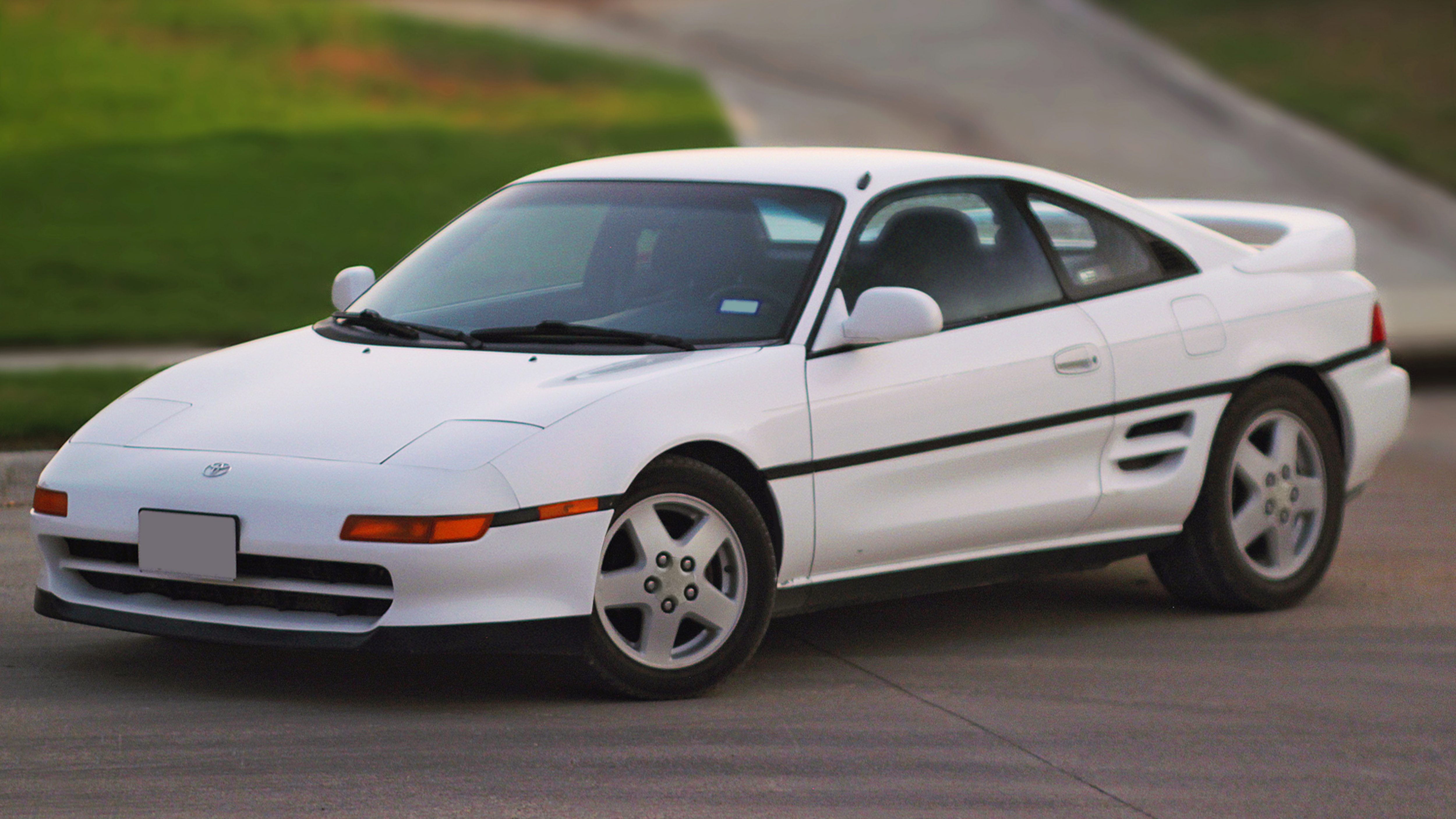