Development of the Silver Seraph began in the late 1980s, with design work commencing in October 1990. By April 1991, the conceptual design was frozen and approved by the management in June 1991. After several refinements were made, the definitive design was reached in 1994. On 28 July 1995, design patents were filed for both the Rolls-Royce Silver Seraph and the Bentley Arnage utilizing production design prototypes as representations. Development concluded after nearly a decade in late 1997. The Silver Seraph was launched at the 1998 Geneva Motor Show.

All Seraphs were hand-built at the Rolls-Royce factory in Crewe, England. The car had a base price of £155,175 in the UK and $220,695 in the US. It was second in cost and exclusivity only to the Rolls-Royce Corniche, though it was the cheapest Rolls-Royce per se after the discontinuation of Silver Spur. A total of 1,570 Silver Seraphs were produced before manufacture ceased in 2002, making this a highly coveted vehicle by many collectors! 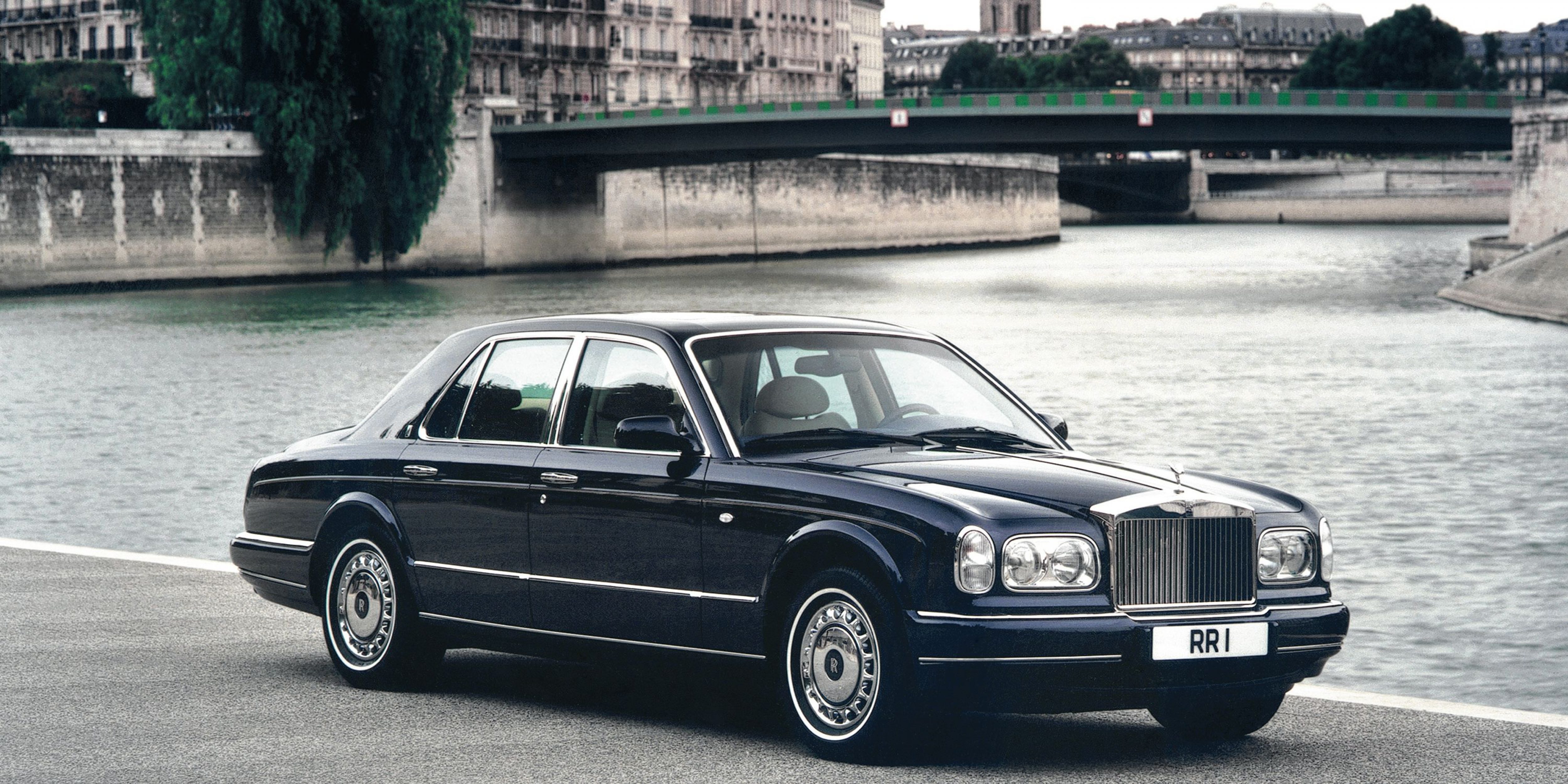