The Rolls-Royce Silver Ghost name refers both to a car model and one specific car from that series.

Originally named the “40/50 h.p.” the chassis was first made at Royce’s Manchester works, with production moving to Derby in July 1908, and also, between 1921 and 1926, in Springfield, Massachusetts. Chassis no. 60551, registered AX 201, was the car that was originally given the name “Silver Ghost.” Other 40/50 hp cars were also given names, but the Silver Ghost title was taken up by the press, and soon all 40/50s were called by the name, a fact not officially recognized by Rolls-Royce until 1925, when the Phantom range was launched.

The Silver Ghost was the origin of Rolls-Royce’s claim of making the “best car in the world” – a phrase coined not by themselves, but by the prestigious publication Autocar in 1907. 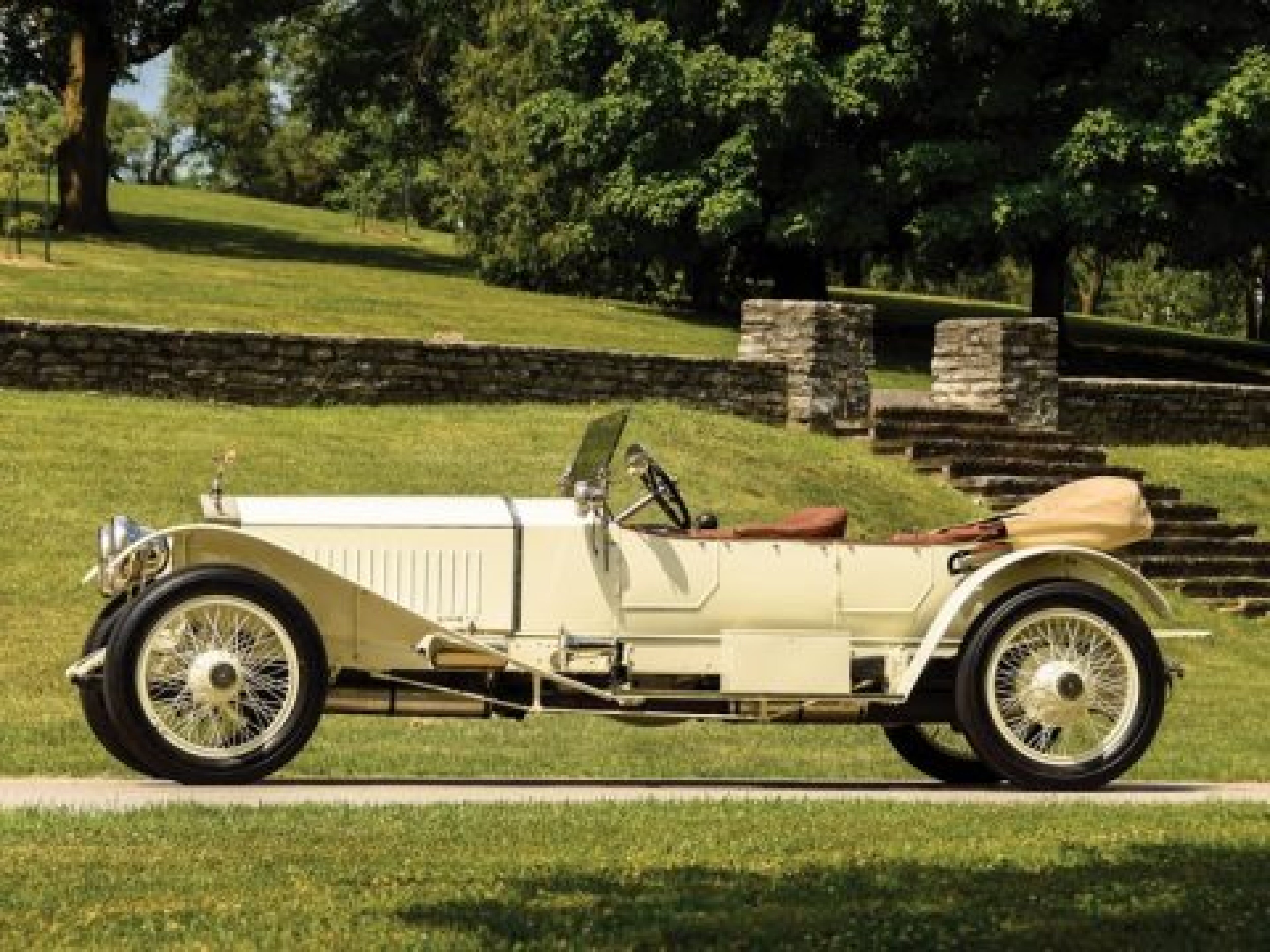