Interesting Fact: The Rolls-Royce Silver Dawn was produced by Rolls-Royce during the years of 1949 to 1955. There were only 760 made, which makes the Silver Dawn one of the rarest vehicles to date.

An in-line six-cylinder engine was used and, when tested, the Silver Dawn had a top speed of 94 miles per hour with a 0 to 60 acceleration of 15.2 seconds. The body of the Silver Dawn itself was based off the Bentley Mark VI.

The suspension system on the Silver Dawn was top of the line, as Rolls-Royce was becoming known for, and helped to give the model the luxury rating it deserves. It features four-doors, rather than the standard two-door design of future luxury vehicles, along with a four-speed manual transmission. Due to the small number produced, the Silver Dawn is a rare find for any car collector! 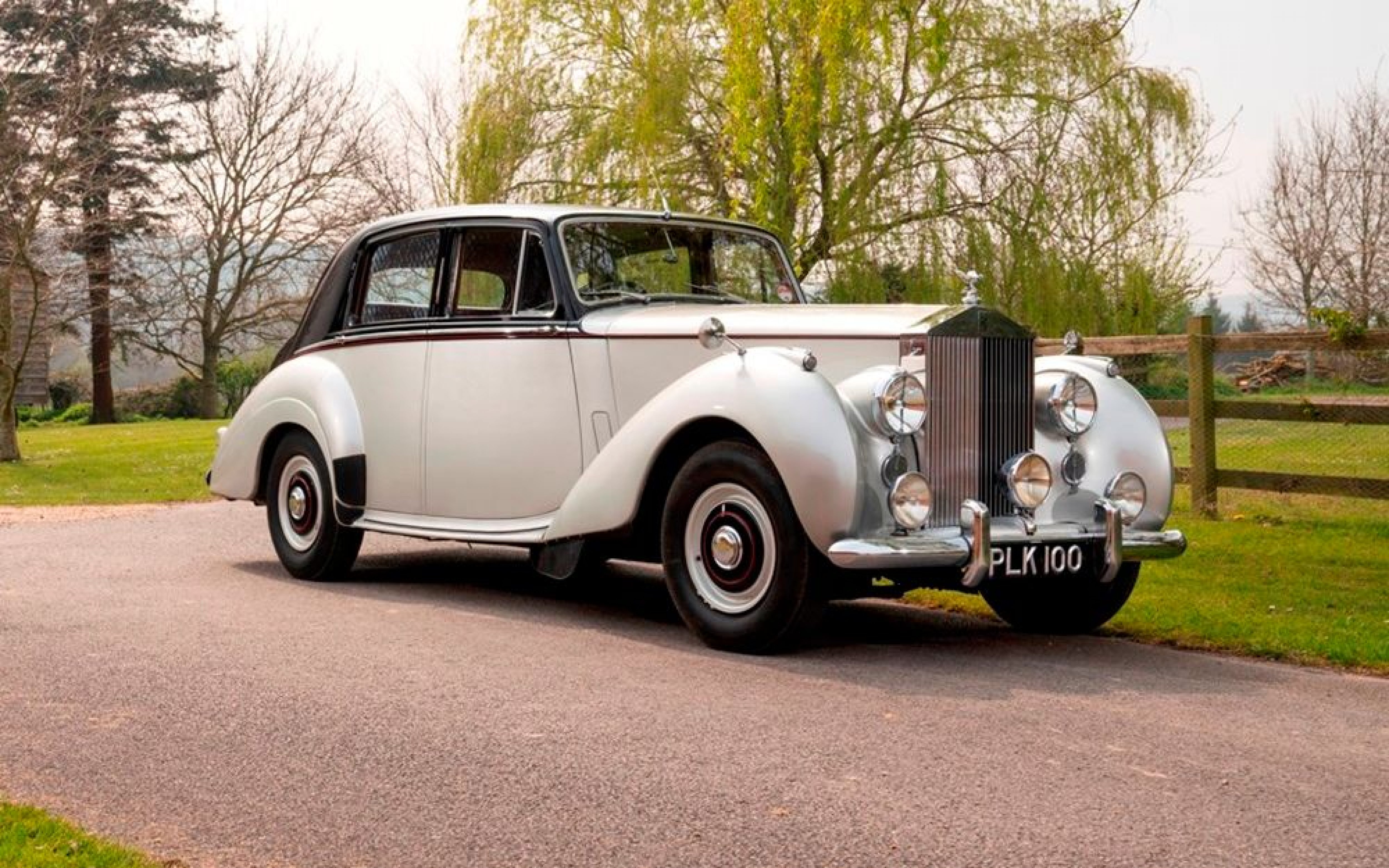