The Rolls-Royce Silver Cloud is a luxury automobile produced by Rolls-Royce Limited from April 1955 to March 1966. It was the core model of the Rolls-Royce range during that period. The Silver Cloud replaced the Silver Dawn and was, in turn, replaced by the Silver Shadow. The J. P. Blatchley design was a major change from the pre-war models and the highly derivative Silver Dawn. As part of a range rationalisation the Bentley S1 is very similar, apart from its radiator grille. 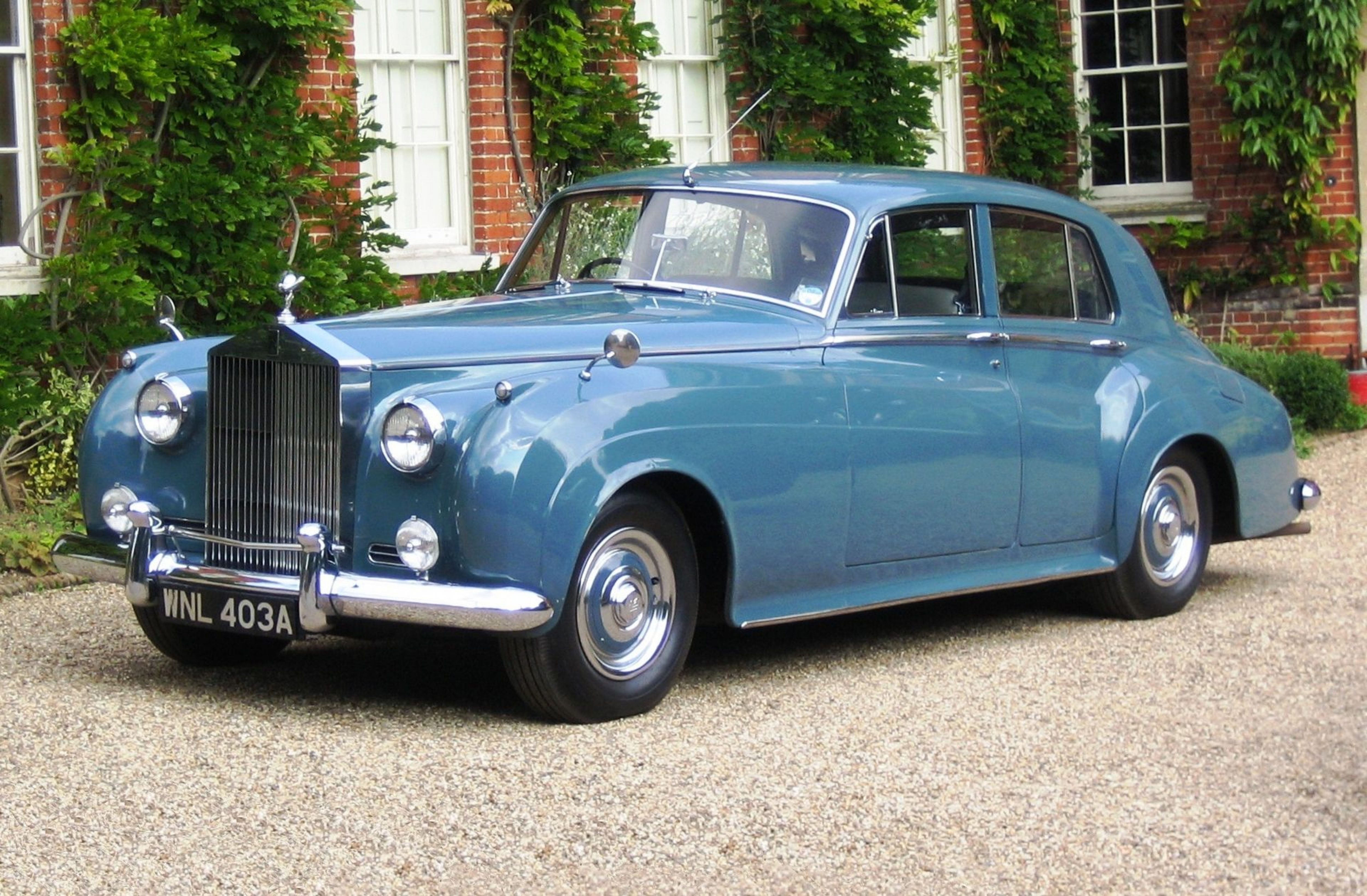