Interesting Fact: The Rolls-Royce Phantom III was the last pre-World War II Rolls-Royce to be produced. Manufactured from 1936 to 1939, there were only 727 units of this luxury car released, with many surviving today.

This model was, sadly, the last car that Henry Royce worked on before he died, which added to its fame and popularity as time went on. An aluminum-alloy V12 engine powers the Phantom III and allows it to hit a top speed of 87.5 miles per hour and a 0 to 60 time of 16.8 seconds. This vehicle used multiple coach builders throughout its lifespan but made very few design changes.

The Phantom III has been seen in media such as a James Bond movie, entitled Goldfinger, and the strength of the vehicle was referenced in the film. Overall, the Rolls-Royce Phantom III is a successful vehicle whose production was inhibited by the onset of World War II. Despite this, the model holds up as a classic in today’s society! 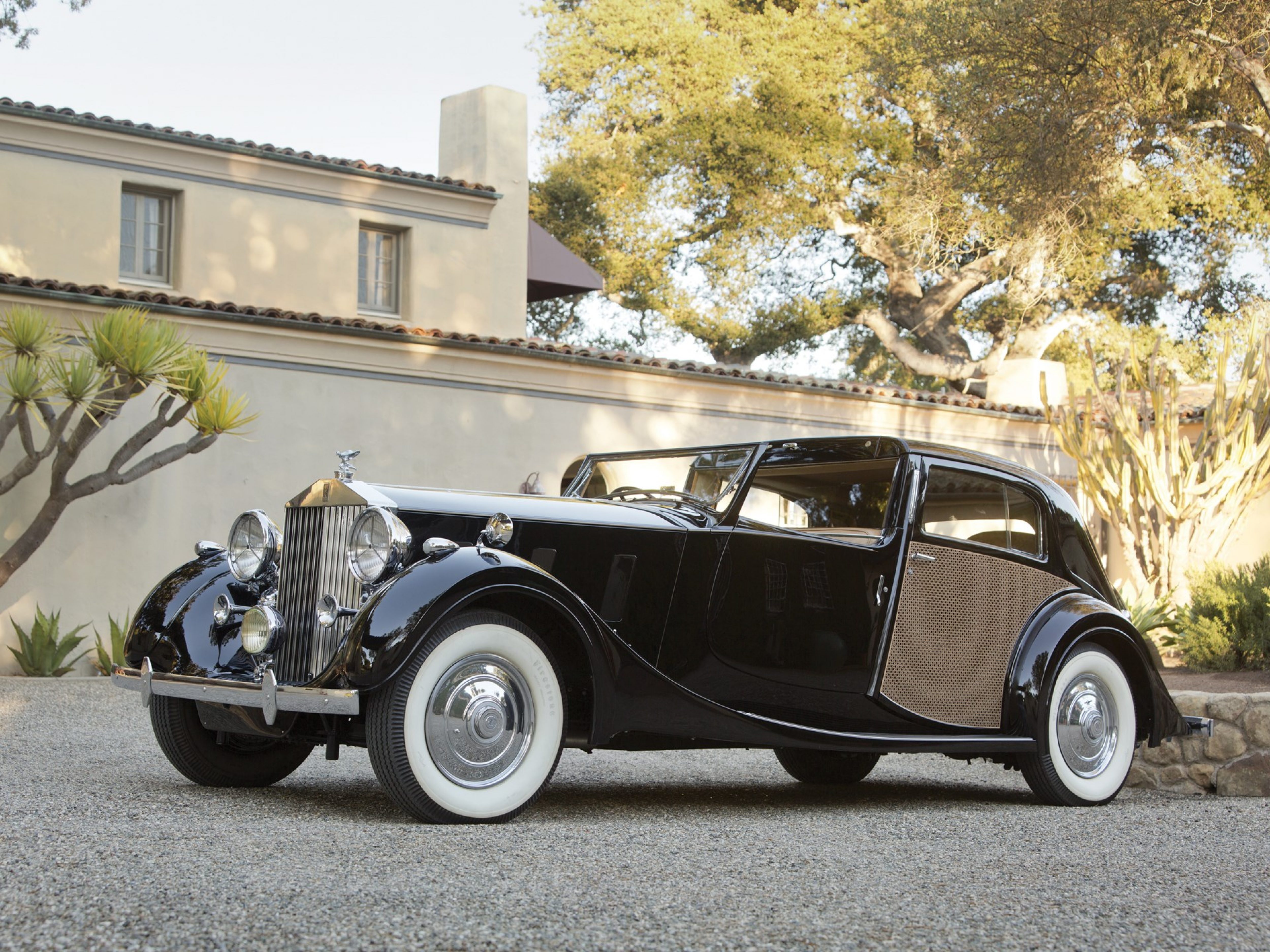