Interesting Fact: The Rolls-Royce Corniche was produced as a hardtop from 1971 to 1980 and as a convertible until 1995. This mode is a two-door, front-engine, luxury vehicle that was a development of the Rolls-Royce Silver Shadow. Additionally, Bentley created a version of the Corniche that is the Bentley Continental.

This vehicle originally got its name from the 1939 Corniche prototype and the name itself came from the French word “corniche” which means “coastal road”. The standard Rolls-Royce V8 engine is used along with a three-speed automatic transmission. In 1977, however, the Corniche received a Bosch KE-Jetronic fuel injection that boosted the top speed of the vehicle to 118 miles per hour. 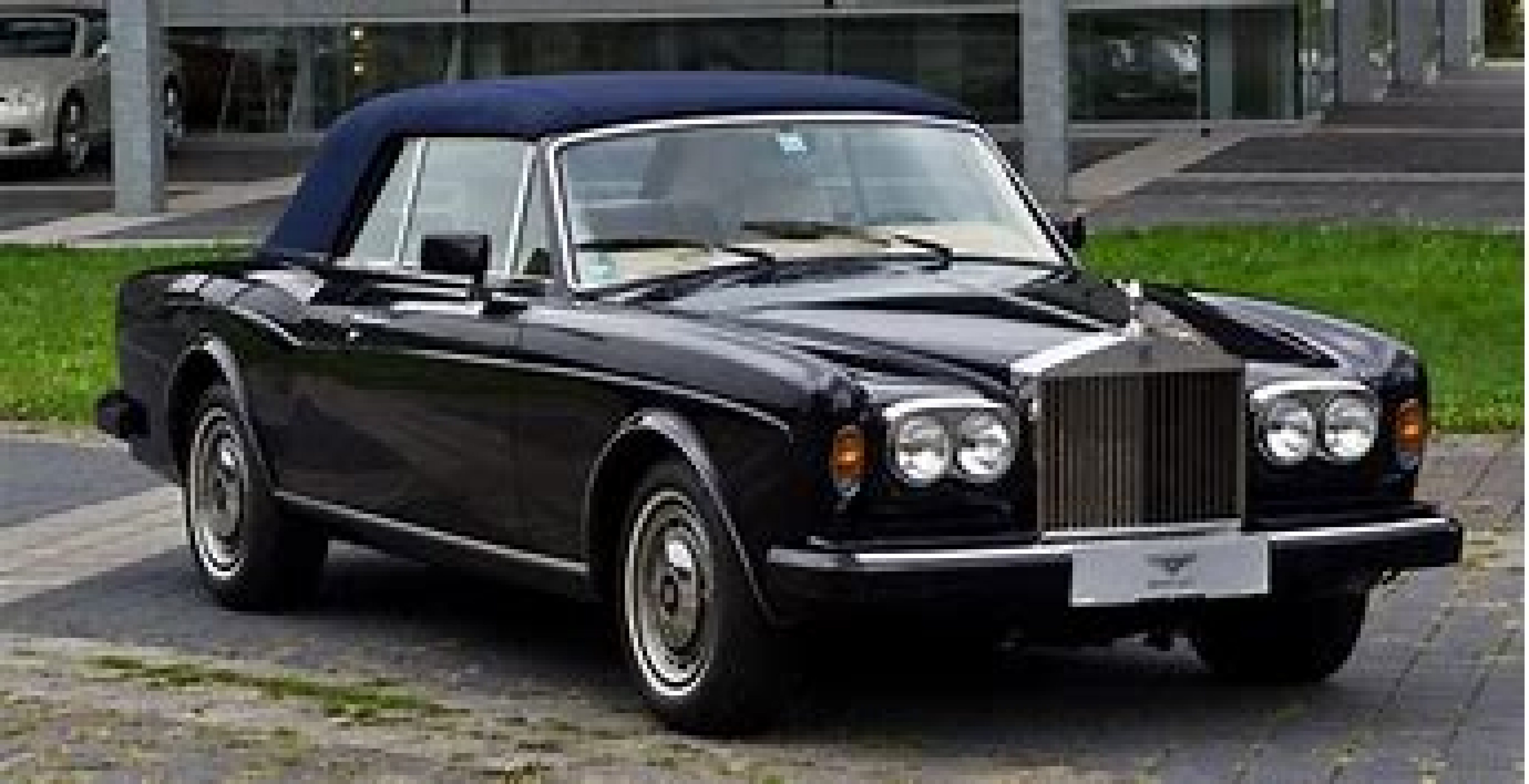