Interesting Fact: The Porsche Boxster was Porsche’s first road vehicle to be designed as a roadster since the Porsche 914. Originally launched in 1996, the Boxster used a 2.5-liter flat six-cylinder engine.

This model was one of the biggest sellers for Porsche until the Cayenne was released in 2003. The first generation of the Boxster features the first ever Porsche water-cooled non-front engine, but the second version of this vehicle, released in 2005, features a variant named the Boxster S that boasts a stronger engine. This 3.2-liter engine provides the vehicle with 276 horsepower, making it equivalent to the Cayman in power at the time.

Over the years, minor facelifts have been given to the Porsche Boxster, with an emphasis still being placed on performance rather than comfort. This vehicle is a respectable sports car that is a best-seller for Porsche and is one many car lovers can enjoy! 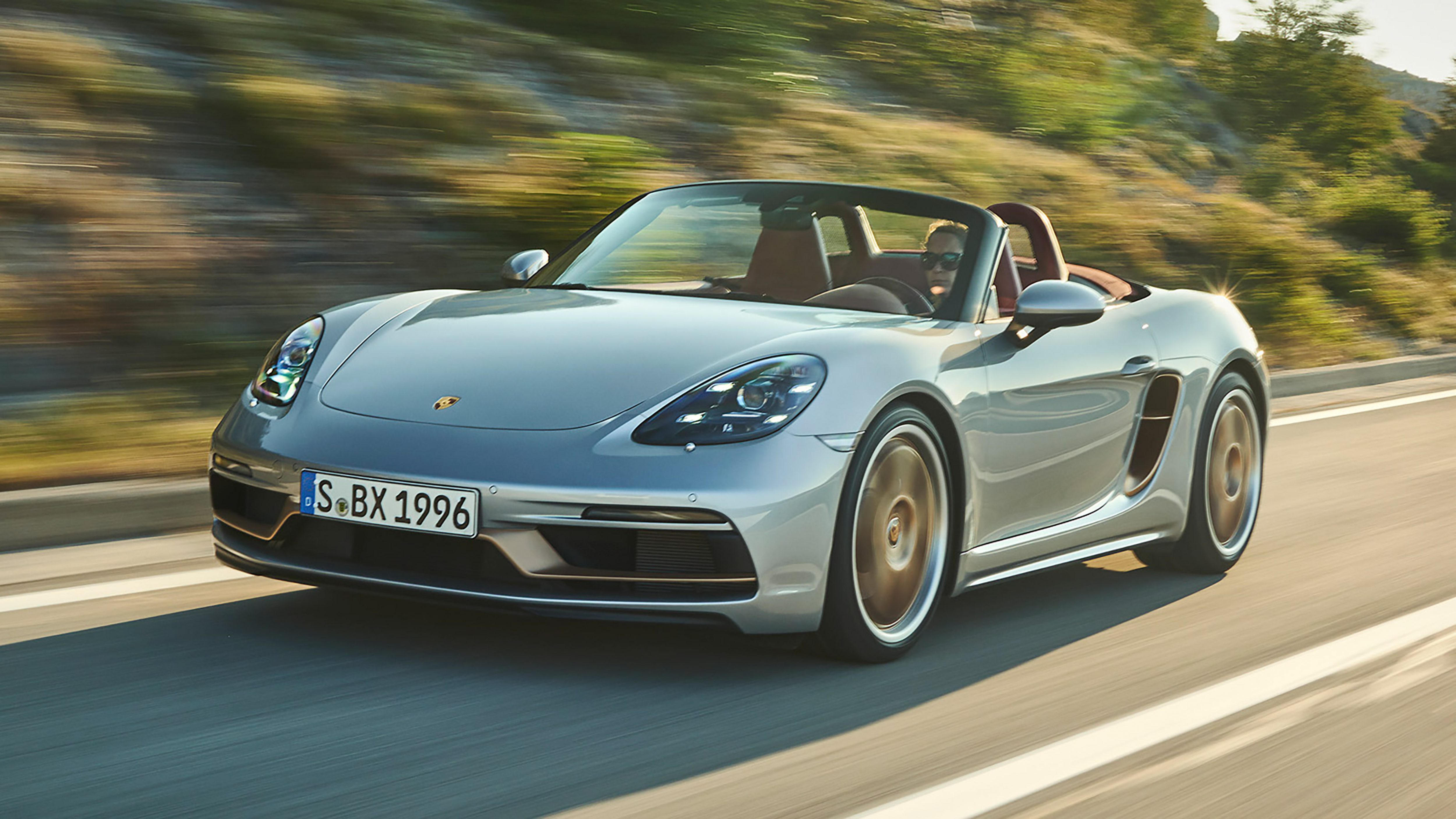