Interesting Fact: The Porsche 914 is a mid-engine sports car that entered production in 1969. This production continued until 1976 and occurred in West Germany. Interestingly enough, the 914 was marketed and manufactured by both Volkswagen and Porsche, who worked together on the vehicle.

While there were a few design changes overtime, the 914 kept to Porsches tradition of few major revisions. Therefore, the model was eventually replaced, rather than subsequent generations being produced. This model is still popular among sports car lovers and is a powerful piece of history from Porsche’s lineup! 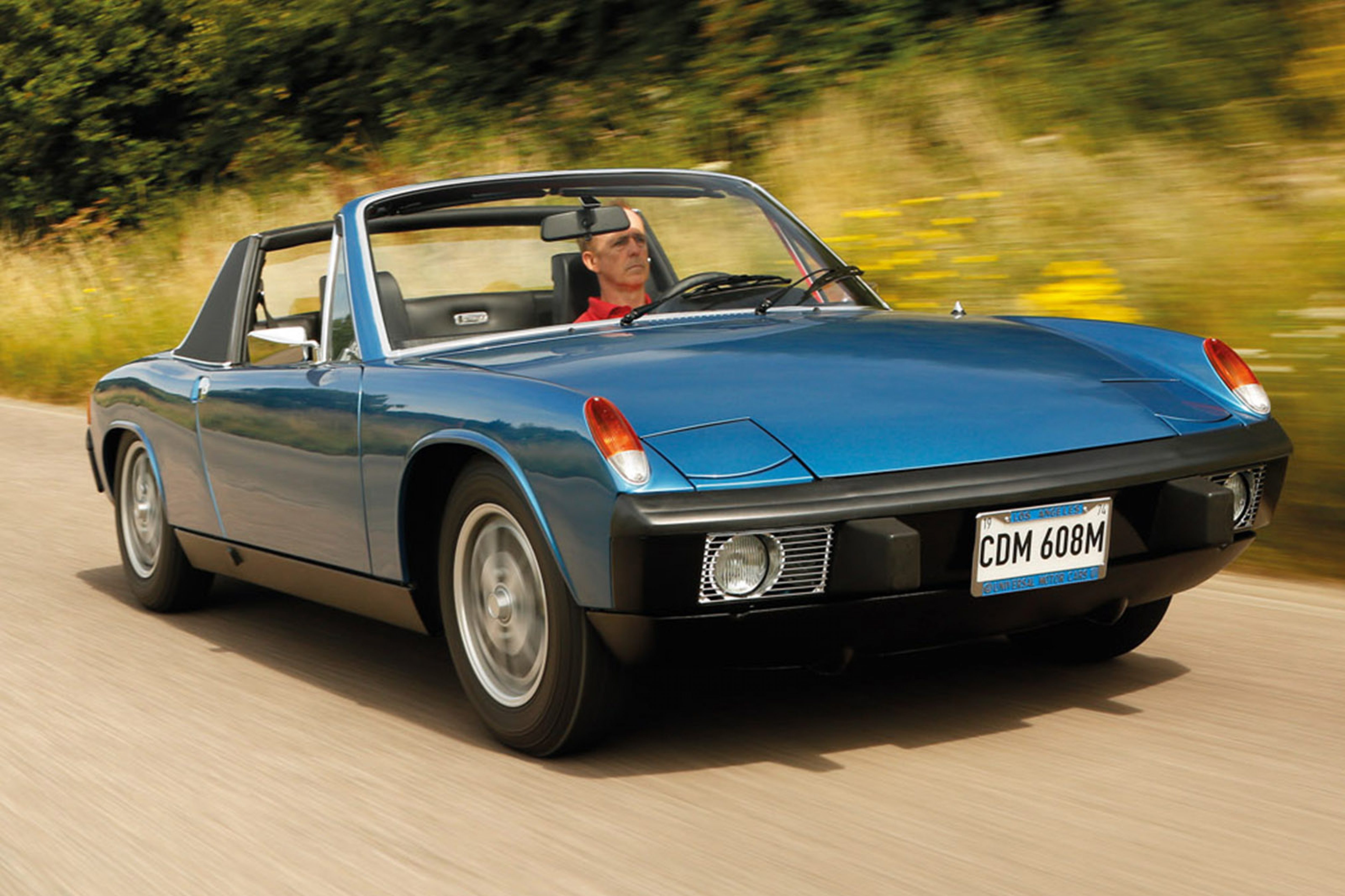