Interesting Fact: The Porsche 356 was the companies first production automobile that was released in 1948. This lightweight and nimble vehicle sold for $3,758 at release which is equivalent to $40,402.55 today.

Production moved over the years, with 50 models being manufactured in Austria before the factory relocated to Germany. All in all, there were 76,000 Porsche 356 released in 17 years of production. The original prototype for the Porsche 356 had a mid-engine layout, but future models all used a rear-mounted layout.

This vehicle has remained popular throughout the years, with Sports Car International, in 2004, labeling it 10th on their list of top sports cars for the 1960s. This sporty model was replaced by the Porsche 911 and 912 but is still one of the most frequently reproduced classic automobiles. Of the 76,000 that were originally produced, it is estimated that half survive which makes the Porsche 356 a popular item for collectors! 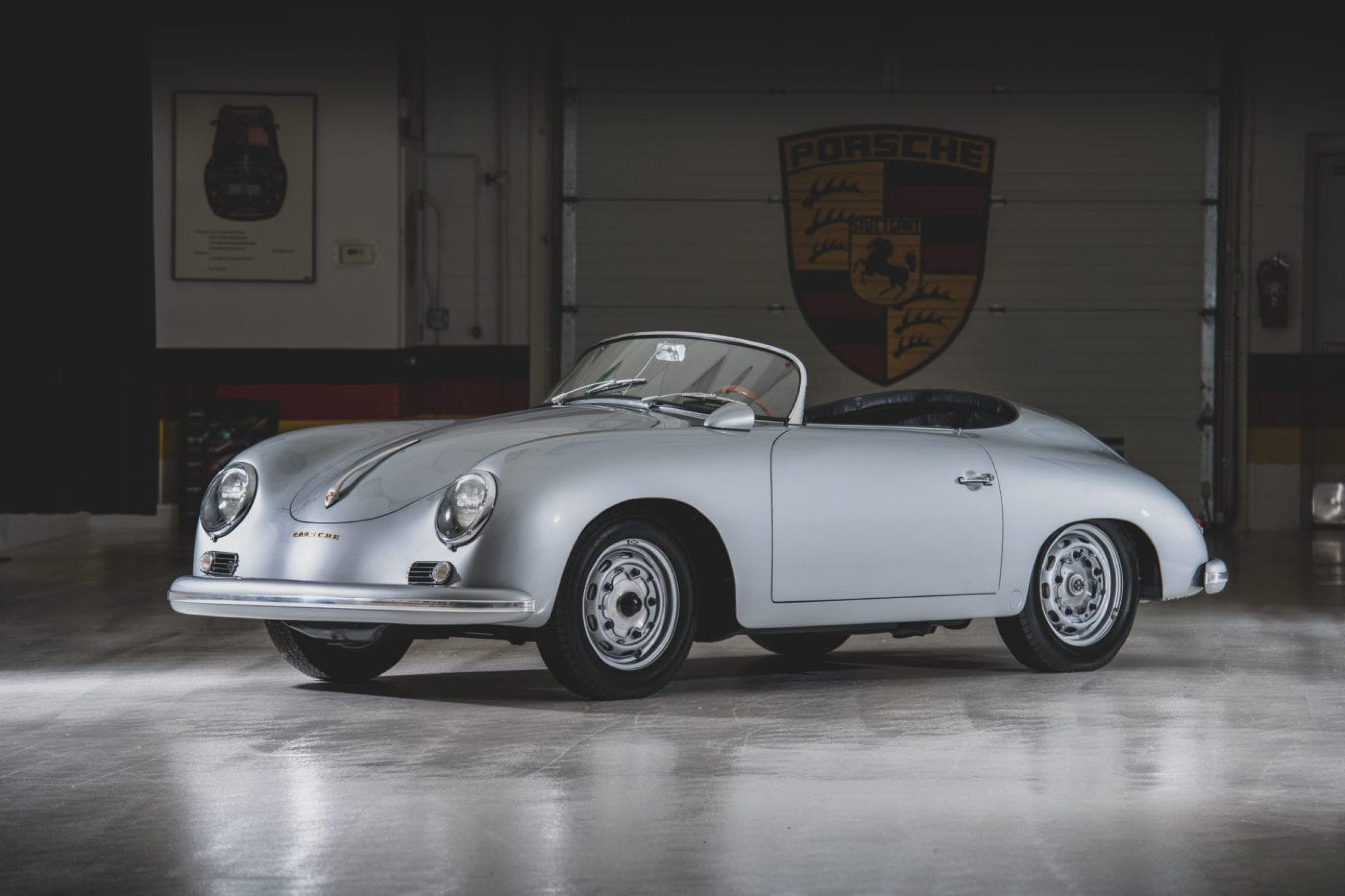