The Plymouth Fury is a model of automobile which was produced by Plymouth from 1955 to 1989. It was introduced for the 1956 model year as a sub-series of the Plymouth Belvedere, becoming a separate series one level above the contemporary Belvedere for 1959. 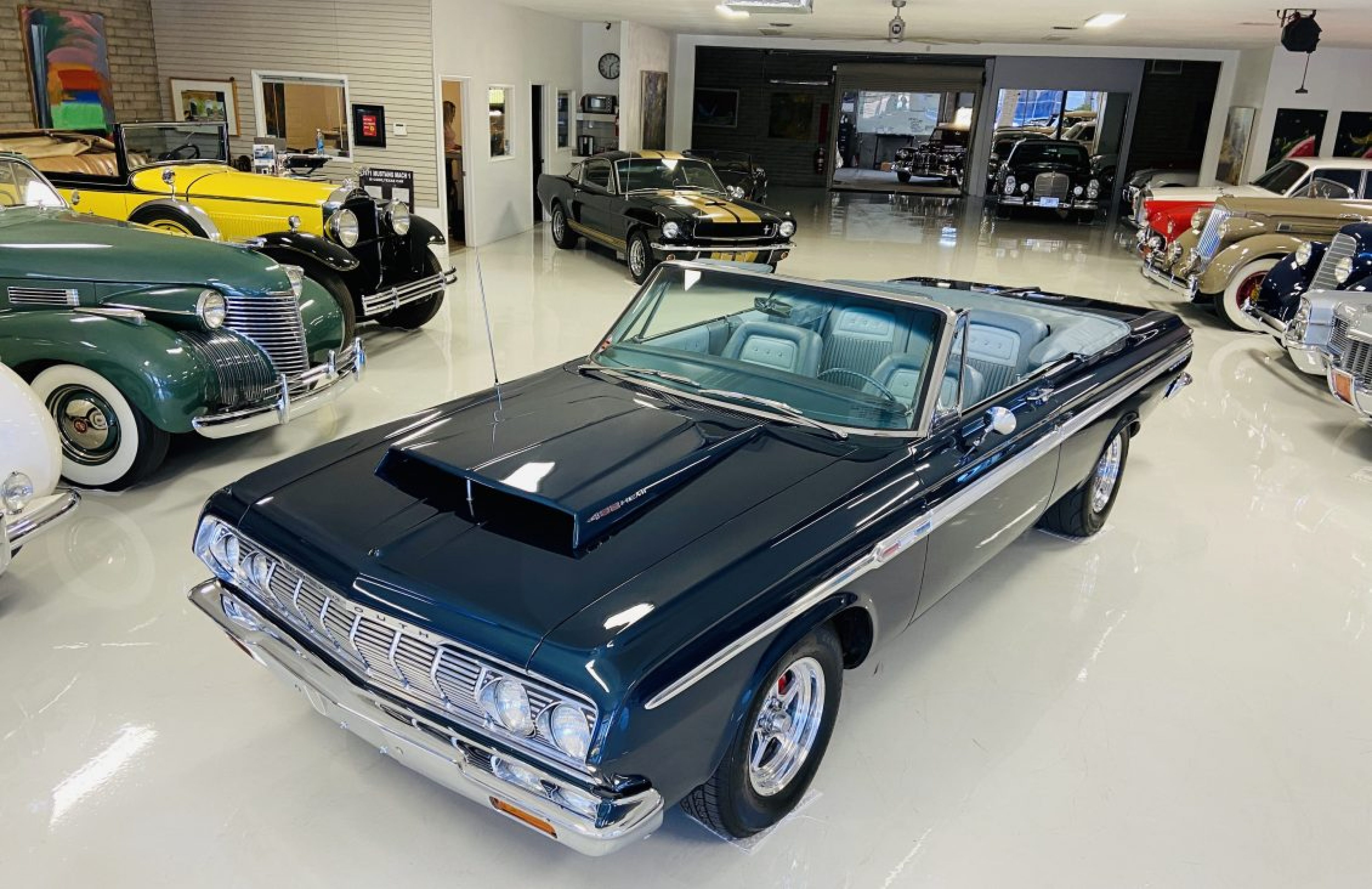