Interesting Fact: The Plymouth Road Runner is a mid-size car with a focus on performance built by Plymouth in the United States between 1968 and 1980. By 1968, some of the original muscle cars were moving away from their roots as relatively cheap, fast cars as they gained features and increased in price. Plymouth developed the Road Runner to market a lower-priced, basic trim model to its upscale GTX.

Plymouth paid $50,000 to Warner Bros.-Seven Arts to use the Road Runner name and likeness from their Wile E. Coyote and the Road Runner cartoons (as well as a “beep, beep” horn, which Plymouth paid $10,000 to develop). The Road Runner was based on the Chrysler B platform (the same as the Belvedere and Satellite), as a back-to-basics mid-size performance car. The standard equipment transmission was a 4-speed manual transmission with floor shifter, and the three-speed TorqueFlite automatic transmission was optional. Early four-speed 1968 Road Runners featured Inland shifters, which were replaced by Hurst shifters during the course of the model year.

Plymouth expected to sell about 20,000 units in 1968; actual sales numbered around 45,000. This placed the Road Runner third in sales among muscle cars, with only the Pontiac GTO and Chevy’s SS-396 Chevelle outselling it. Dodge debuted the Road Runner’s cousin, the Super Bee, as a mid-1968 offering after seeing Plymouth’s success with the Road Runner. Without a doubt, the Plymouth Road Runner is sure to be a staple of automobile history! 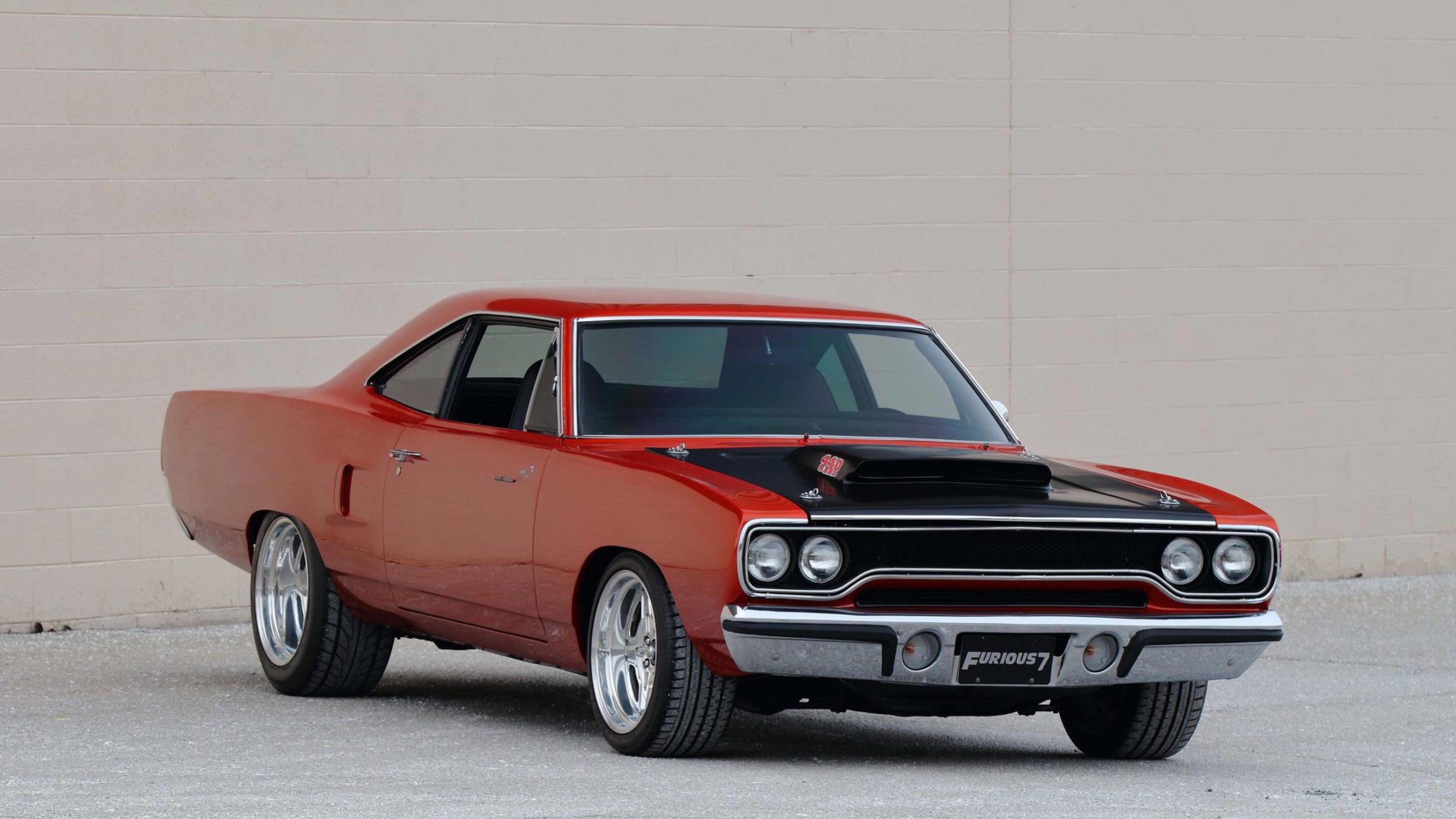