Interesting Fact: Plymouth was a company that existed under Chrysler Corporation from 1928 to 2001 and was a high-volume seller throughout that time period. Upon being disbanded, Plymouth models were either discontinued all together or the models were rebranded under the Chrysler name.

Born during the Great Depression era, Plymouth was supposed to service those who no longer had money but needed an automobile. However, sales ended up being so positive that Plymouth almost single-handedly saved Chrysler Corporation from going bankrupt during this time.

Production continued as Plymouth ventured into the performance car market and saw widespread success. During its lifespan, the company had a peak year in 1973 with 973,000 units sold. Unfortunately, every year after 1990 saw a failure to exceed 200,000 units which led to the subsequent termination of Plymouth. With that said, Plymouth vehicles are still highly sought-after models due to their popularity during the 20th century! 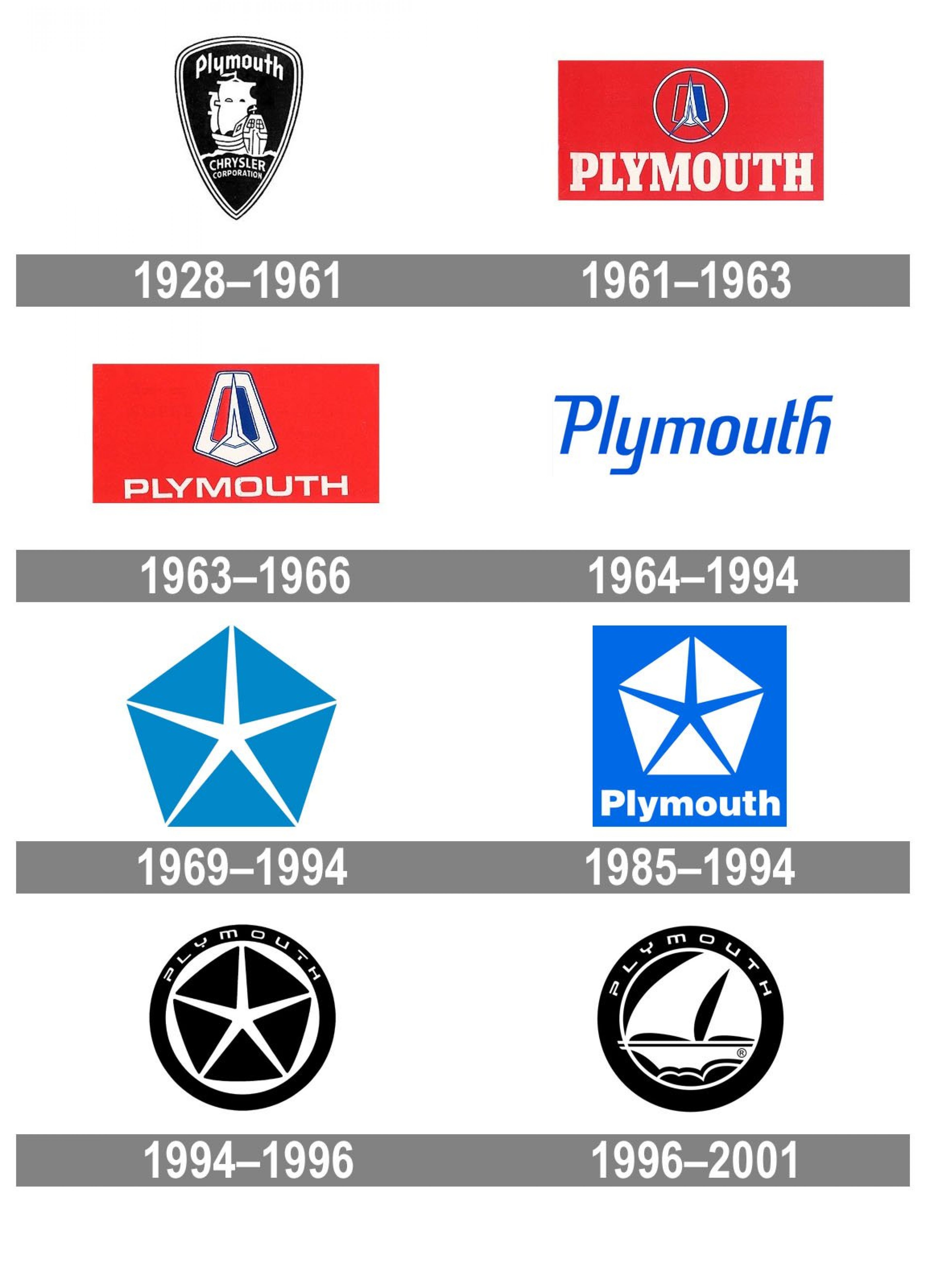