Interesting Fact: Pininfarina has been in business since their founding in Turin, Italy during 1930. They are a car design firm and coachbuilder who are hired by car manufactures such as Ferrari, Alfa Romeo, Maserati, and more.

Starting in 1980, Pininfarina expanded their design line to include high-speed trains, buses, airplanes, and more. Battista Farina founded the company and it was run by his son, Sergio Pininfarina, until 2001. His grandson, Andrea Pininfarina, took over until his death in 2008.

At their height, Pininfarina employed nearly 3,000 people and held subsidiary company offices all throughout Europe. They have shrunk considerably since and now only employ around 800 people, with Paolo Pininfarina serving as the current chairmen. Pininfarina is still a respected name in the automobile industry and designs stunning cars seen all around the globe! 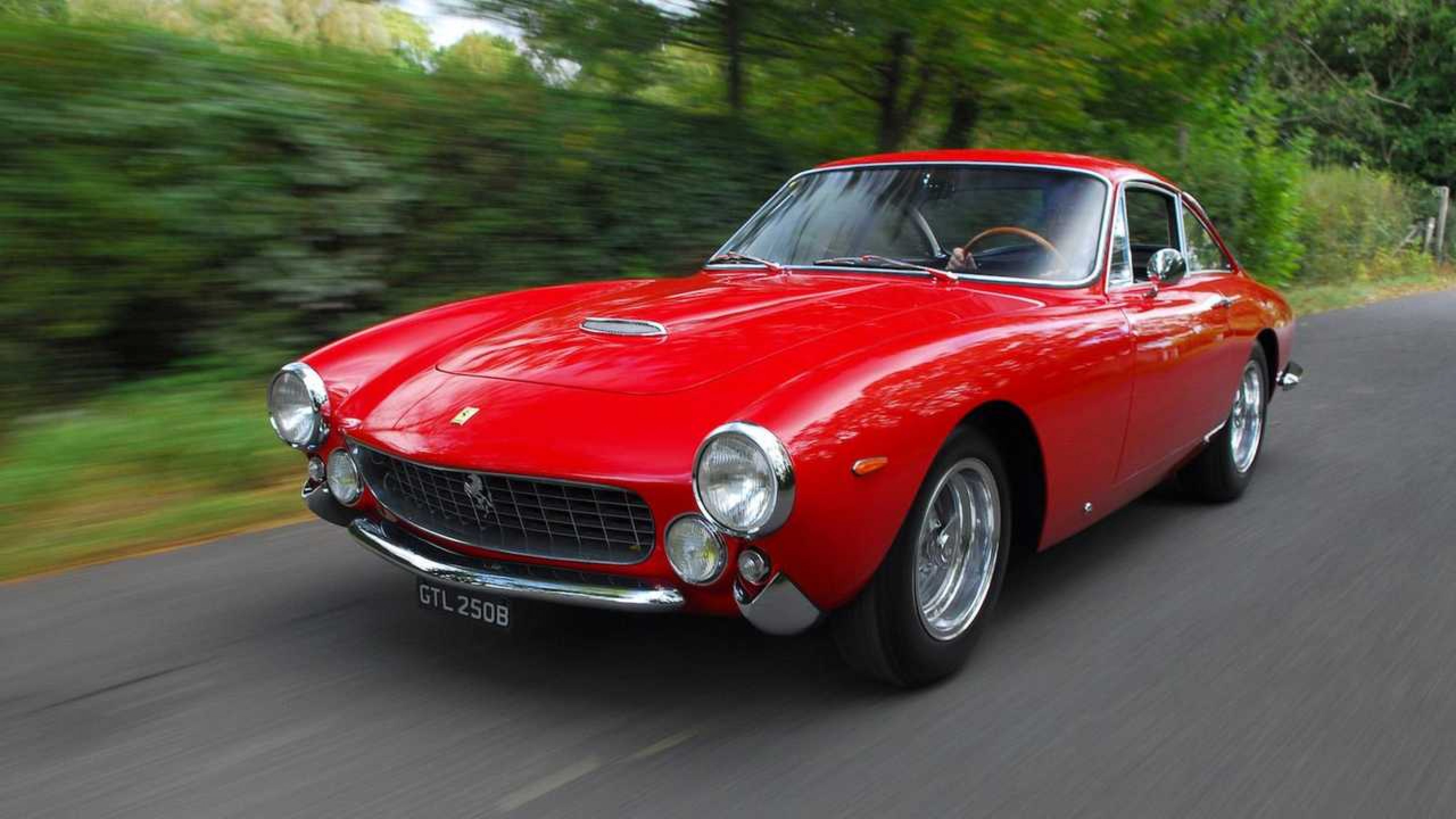