Interesting Fact: Peerless was an American motor car company that produced vehicles from 1900 to 1931. This company, at the time, was a powerhouse that competed with Packard and Pierce-Arrow, being a member of the coveted “Three P’s”.

1902 was the first-year Peerless branded vehicles hit the streets that used a front-mounted engine which controlled the rear wheels via a shaft. This led to the creation of the Green Dragon racecar that competed in the world’s first 24-hour endurance race. Starting in 1911, electric lighting was introduced by Peerless in their vehicles and a custom-built V8 engine became standard until 1925.

When the effects of the Great Depression set in around 1930, Peerless saw a massive decline in sales. They attempted to market to wealthy Americans less affected by the depression, but to no avail. Eventually, Peerless turned into a brewery following the end of Prohibition. Although they no longer exist, Peerless is a renowned brand for their influence in the development of the automobile industry, and a respectable brand for any car enthusiast to have in their garage! 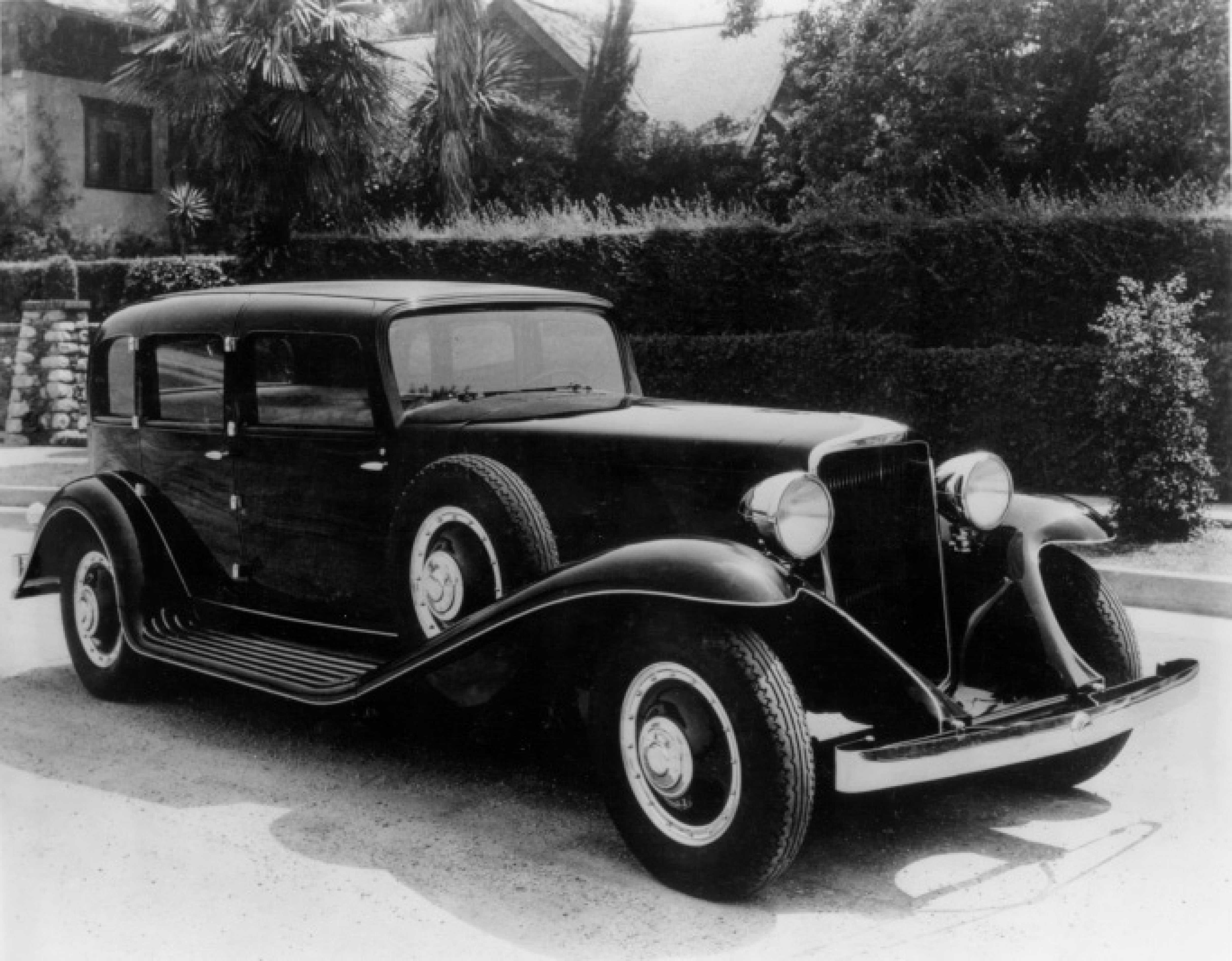