Interesting Fact: The Packard Six is an aptly named six-cylinder model that was produced during the Great Depression era. This fact actually reduced the Packard brand from being strictly luxury based as the public’s view of the company.

Packard saw success with the Six, however, as it appealed more to the public as a “people’s car”. Manufactured by a traditional luxury brand but at the price of a mid-range automaker. This combination made the Packard Six one of the most successful cars in their line and helped them to survive the Great Depression.

Overall, the Packard Six was simply a less powerful and cheaper version of the cars that Packard was already producing. With that in mind, the Packard Six became one of the most remembered cars of the Packard Era and these vehicles are still hunted by car collectors and enthusiasts due to their uniqueness. 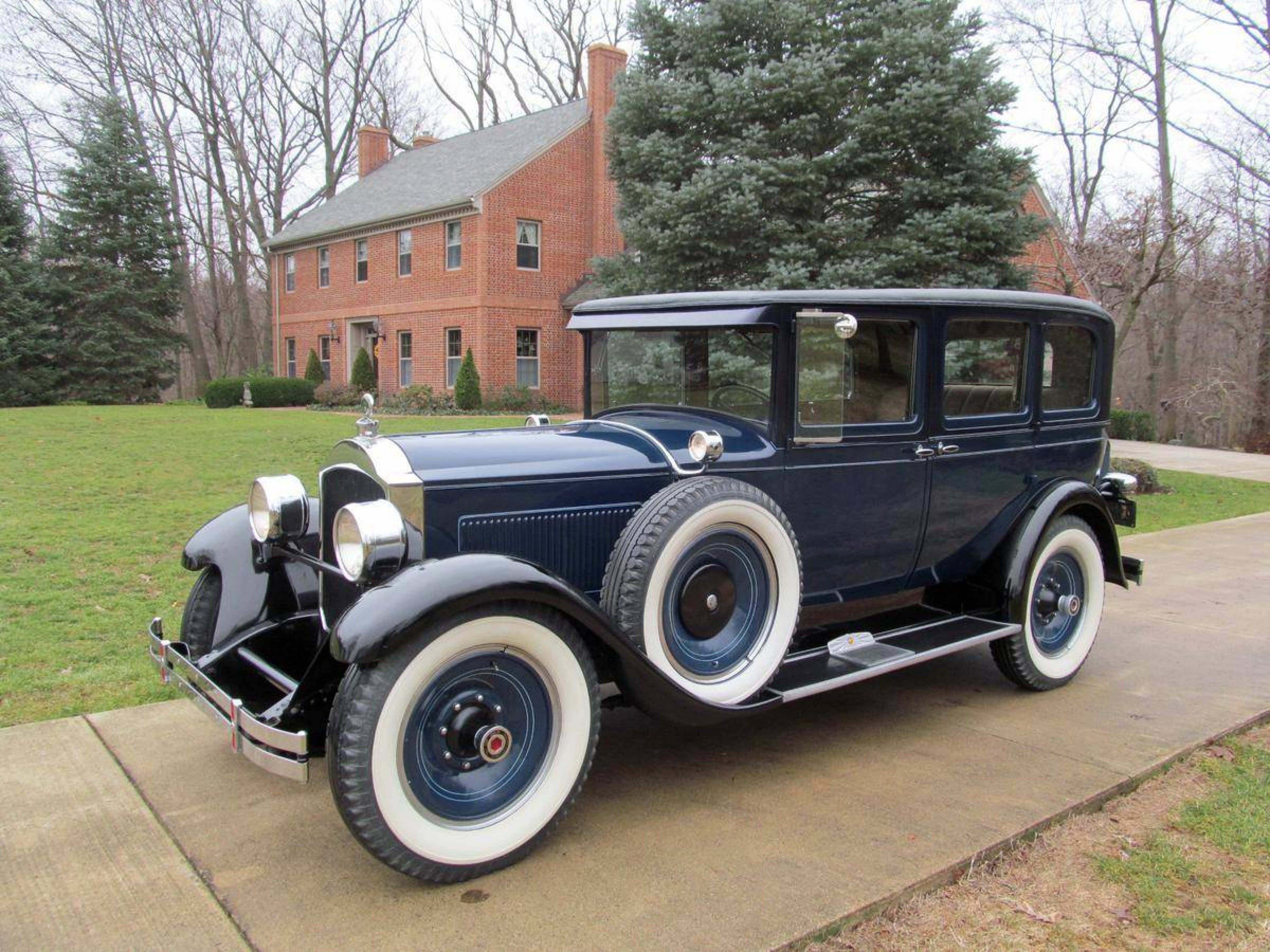