Interesting Fact: The Packard Patrician was in production for six years from 1951 to 1956 and occurred in Detroit, Michigan. “Patrician” itself is actually based in Latin and means “ruling class”.

During these vehicles first generation, Packard attempted to use a numeric style of naming as they did with their previous vehicles; leading this model to be known as the Patrician 400. With a Packard Straight Eight engine, this model featured 150 brake horsepower and powerful performance. The original list price for this model was $3,662 which is equivalent to roughly $36,000 today.

The numeral nomenclature was dropped by the second generation, and the Patrician was officially Packard’s highest trim level. No major technological developments were added in subsequent years, and most of the design changes were aesthetic. This model is an instant classic that can be spotted by car lovers anywhere! 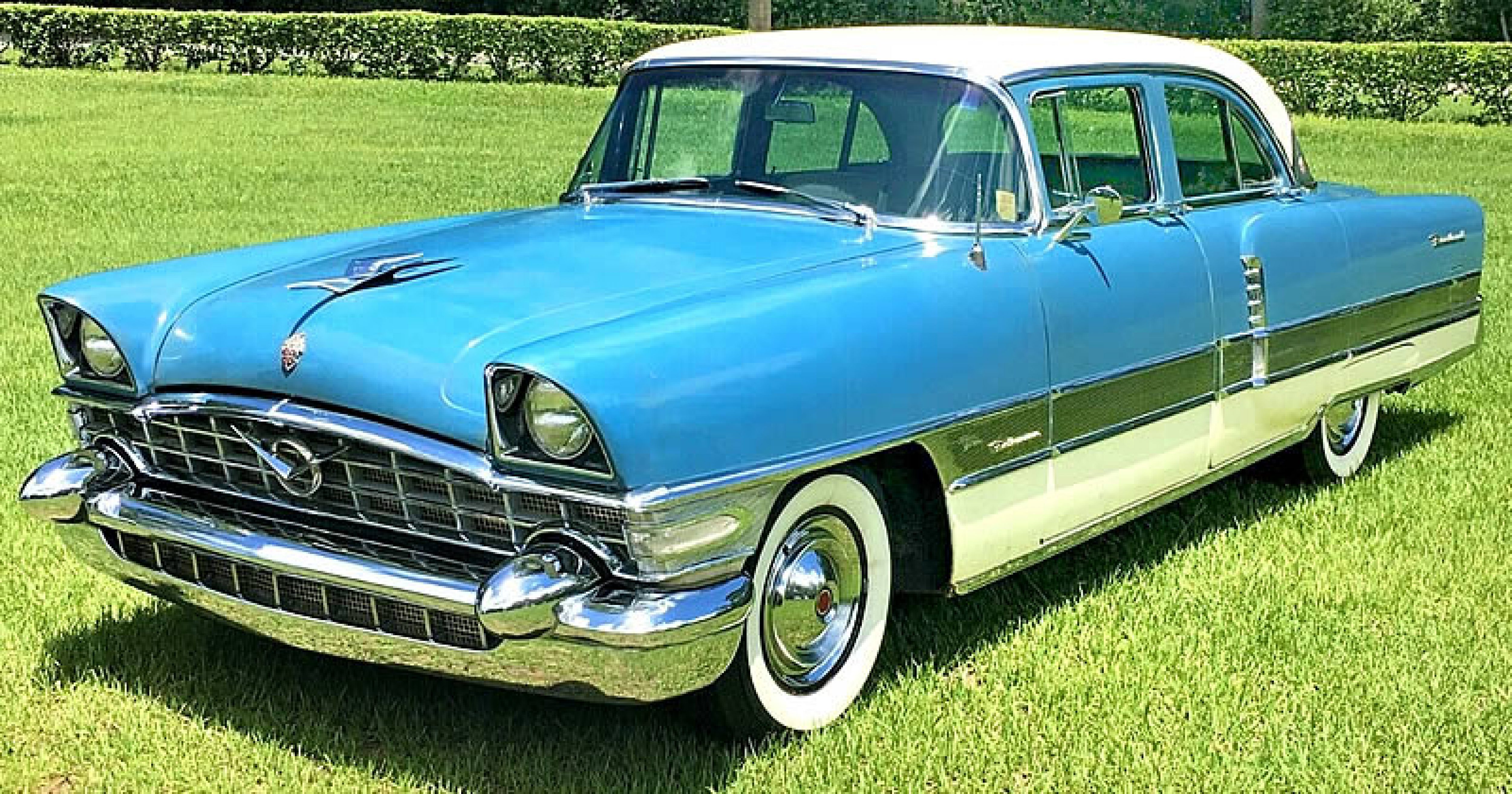