Interesting Fact: The Packard Deluxe 200 is a full-size luxury car that was produced in Detroit, Michigan for one year from 1951 to 1952. This “200” designation was meant to symbolize that this model was the least expensive in the company’s lineup.

The Deluxe 200 line uses a 4.7-liter eight-cylinder engine that produces 125 horsepower at 3600 rpm. At the time, it was possible to get a more powerful engine for an added $45, but regardless, the Packard Deluxe 200 was considered a junior car in their lineup. Packard did not actually want to sell a large number within the 200, or 250 series, as these were inexpensive models that couldn’t keep the company profiting with their numbers alone.

In total, from 1951 to 1952, there were roughly 54,000 Deluxe 200 units produced. At the end of the year, the 200 and 250 series were renamed to the Clipper Special and Deluxe, which was a part of the company’s goal to turn their automobile line into an exclusively luxury line. The fact that the Deluxe 200 is not an intensely luxurious vehicle makes it a rare and sought-after car! 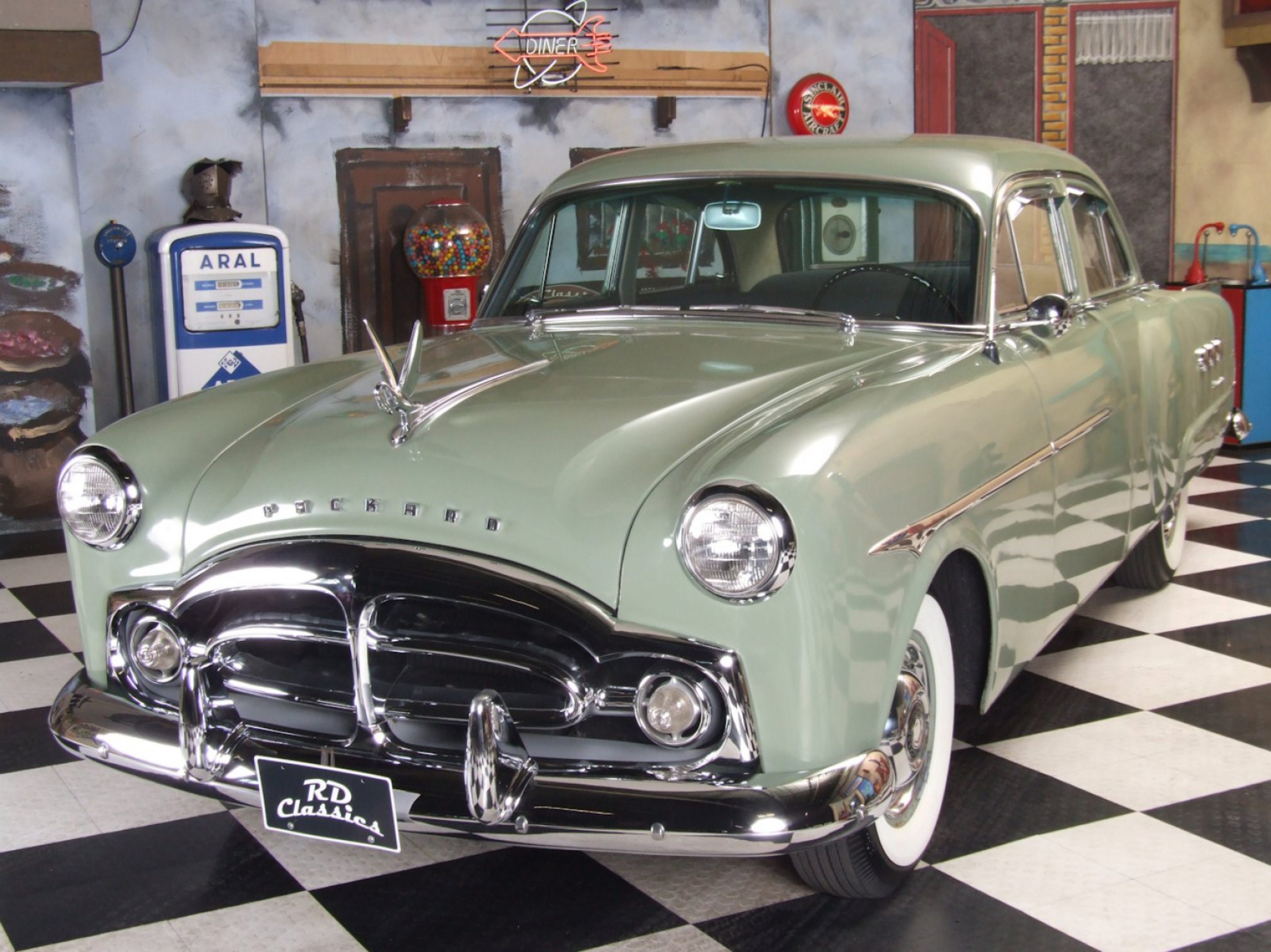