The Packard Caribbean was a personal luxury car produced by the Packard Motor Car Company of Detroit, Michigan, during model years 1953 through 1956. Some of the Caribbean’s styling was derived from the Pan American Packard show car of the previous year. It was produced only as a convertible from 1953 to 1955, but a hardtop model was added in its final year of 1956. 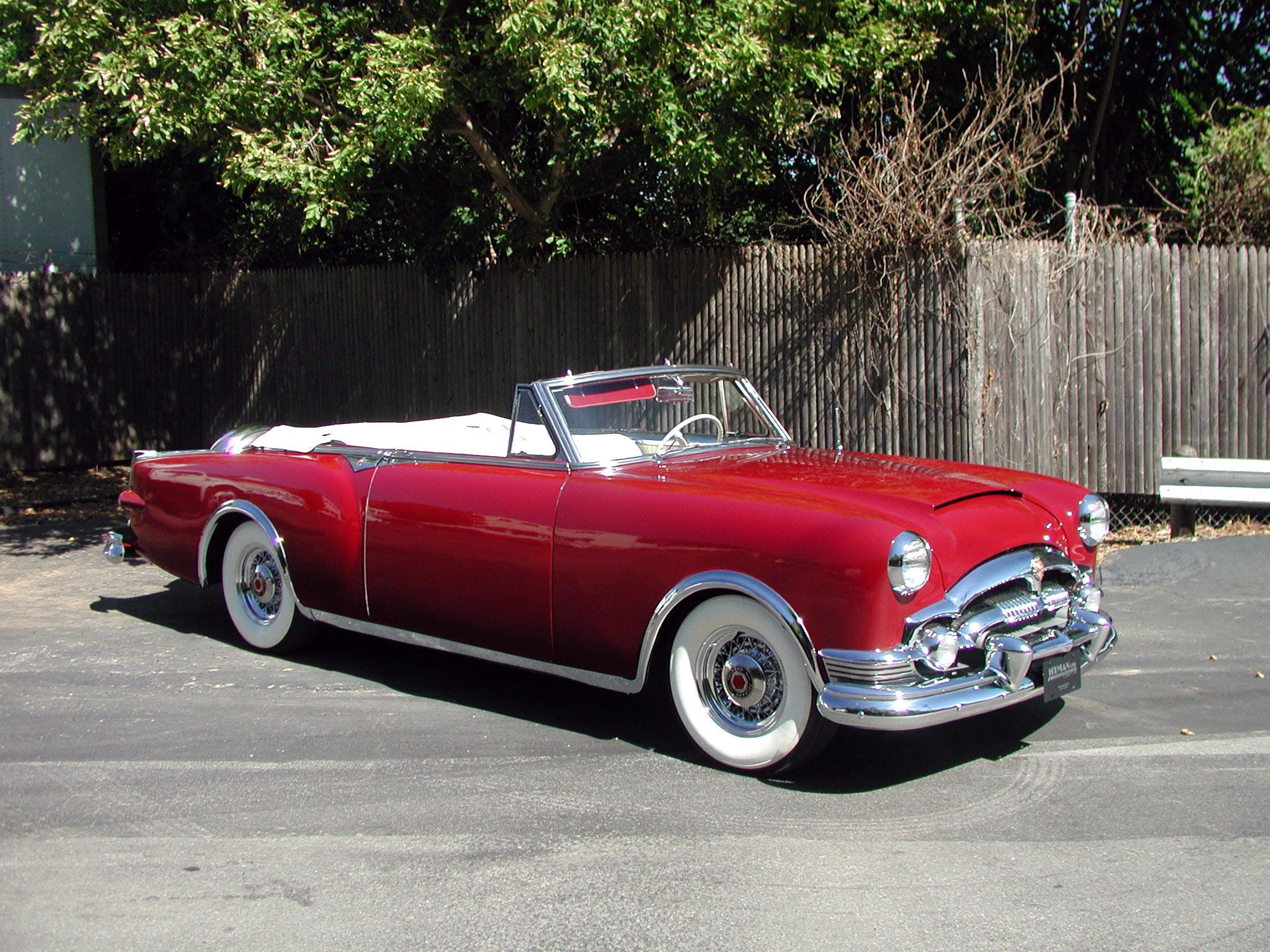