Interesting Fact: The Packard 120 was produced from 1935 to 1937, with a two-year gap before beginning production again from 1939 to 1941. Sometimes known as the Packard One-Twenty, this vehicle replaced the 200 and also signified the first time Packard entered the mid-priced eight-cylinder car market.

Packard was traditionally a luxury brand, but this was not a sustainable option amidst the Great Depression. Due to this, the company had to release a mid-priced vehicle that could keep them afloat, and the 120 was the perfect choice. Buyers who wanted to own a Packard made car could finally afford a model, which brought both popularity and sales to the company.

The Packard engine used in the first generation of the 120 was an inline-eight that allowed the car to hit a top speed of 85 miles per hour. True to their mid-priced goal, the low end of the 120s went on sale for $980, which was equivalent to about $18,500 today. During its first year, it peaked production at 55,042 units. There were minor changes with the next generation, but the vehicle itself stayed relatively the same. Given Packard’s history as a luxury auto company, finding a 120 is rare due to how cheap it was compared to the rest of the line! 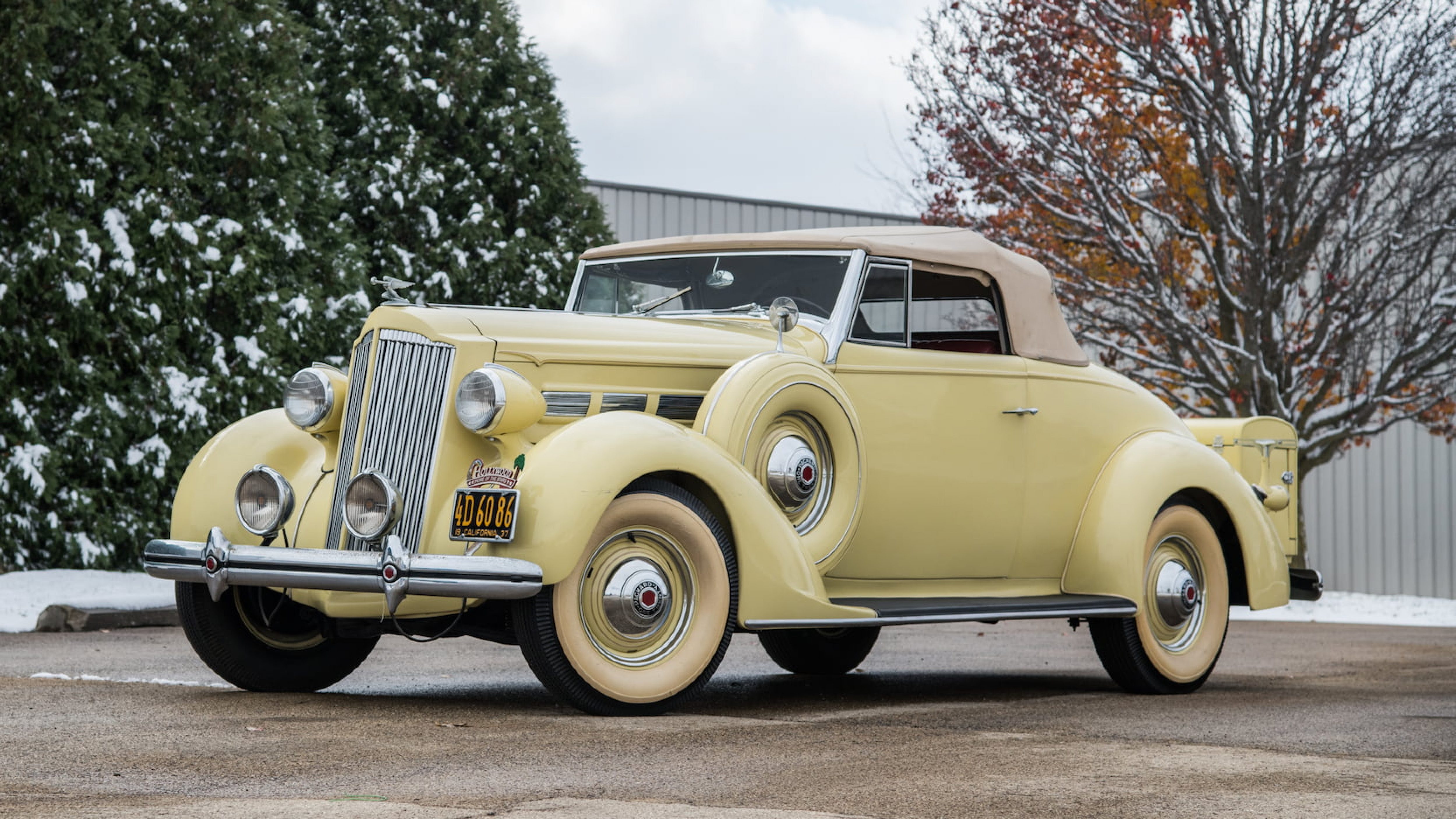