Interesting Fact: The Oldsmobile Delta 88 was a part of the Oldsmobile 88 automobile line that was in production from 1949 to 1999. This car line had many variants over the years, one of which was the Delta 88.

Starting in the sixth generation of the car, the early 1965s were called Dynamic 88 Deltas, but they began to be named Delta 88. The standard engine on the Delta 88 is the 425 V8, which made the Delta 88 one of the more powerful models of the day. There was a subset Delta 88 produced known as the Delta 88 Custom which was essentially a nicer version of the Delta 88.

As technology developed, the V8 used in the Delta 88 continued to advance and provide the car with even more power. Overall, the Oldsmobile line was a group of high-performing cars trusted by car buyers for decades. This resulted in the Delta 88 becoming a classic car pursued by car collectors! 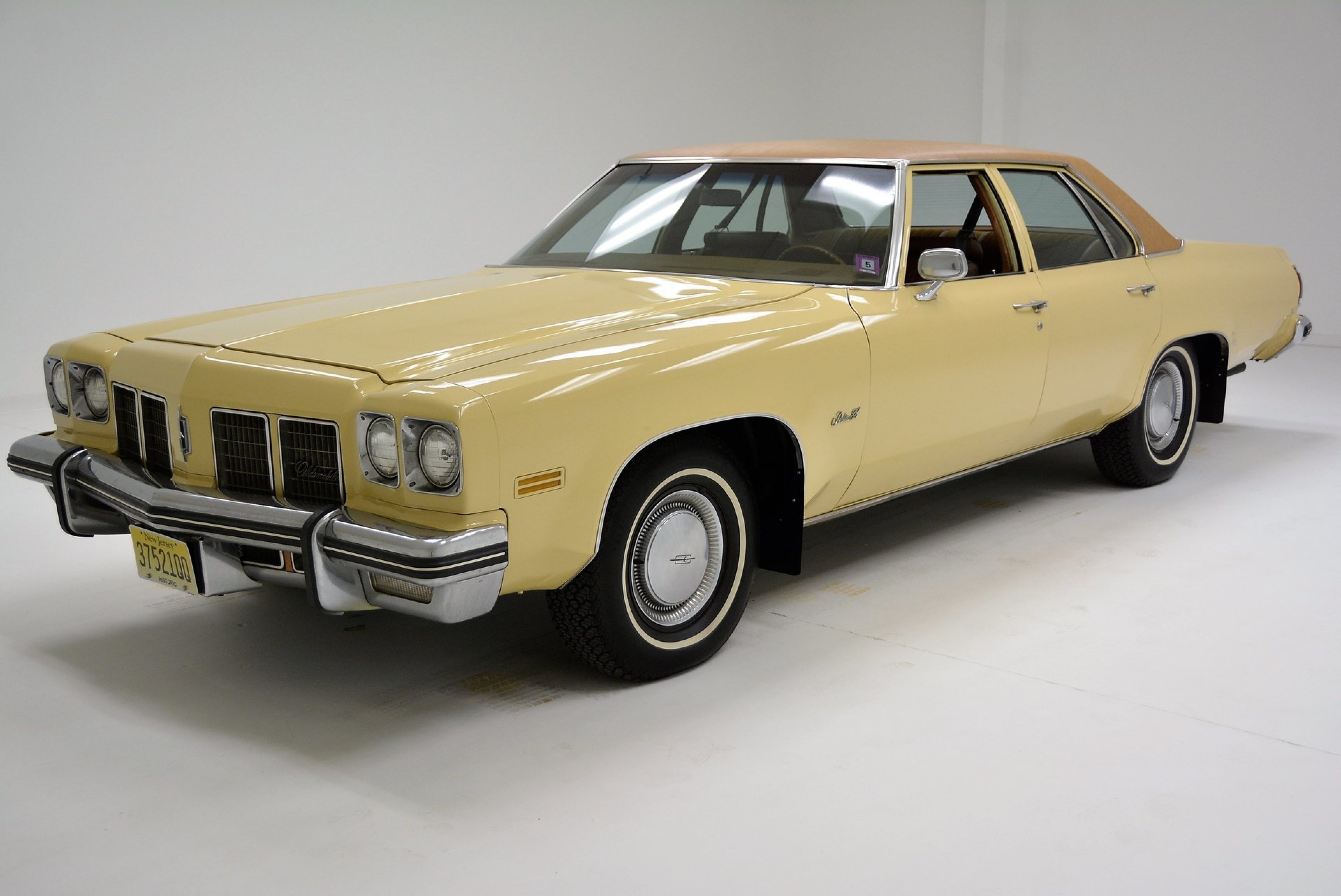