The “Rocket” name disappeared from the air cleaner identification decal after 1974. Although production of the 455 ended in 1976, a small number were produced through 1978 for power equipment use, such as motorhomes, boats and irrigation equipment. 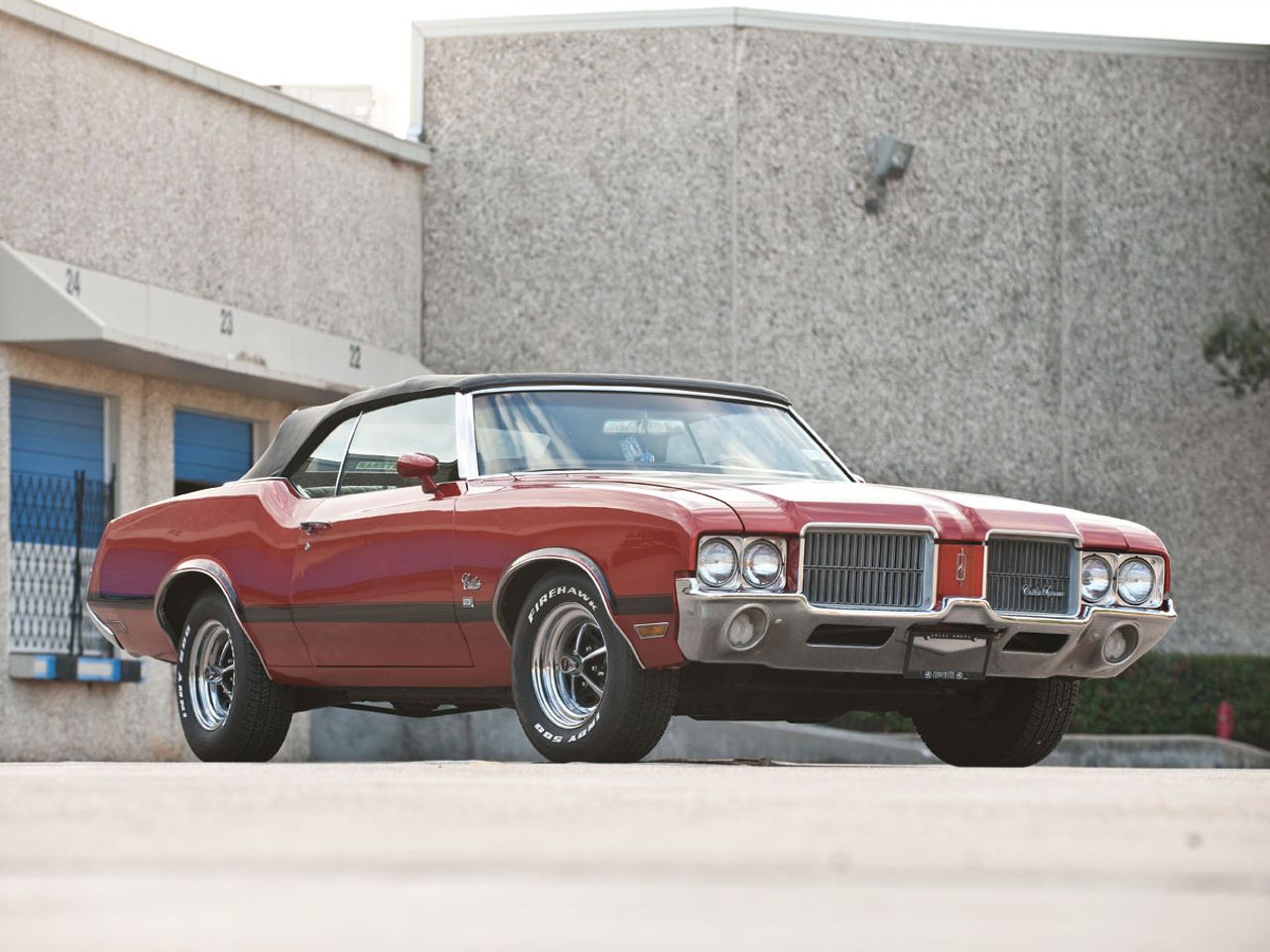