Interesting Fact: The Oldsmobile 442 is a muscle car that was produced between 1964 and 1987. It was named the 442 due to its four-barrel carburetor, four-speed transmission, and dual exhausts.

The 442 had a tested 0-60 acceleration speed of 7.5 seconds and a top speed of 116 miles per hour. This vehicles nameplate was originally badged with a “4-4-2” rather than “442” as a reference to how it should be pronounced.

In the final years of the Oldsmobile 442’s life, sales dropped dramatically which forced the discontinuation of the model. It was revived in the early 90s as an add-on package to another vehicle model, but only 204 were sold in 1991 which caused another discontinuation. Even though sales plummeted at the end of its production, the Oldsmobile 442 is a popular find for car enthusiasts! 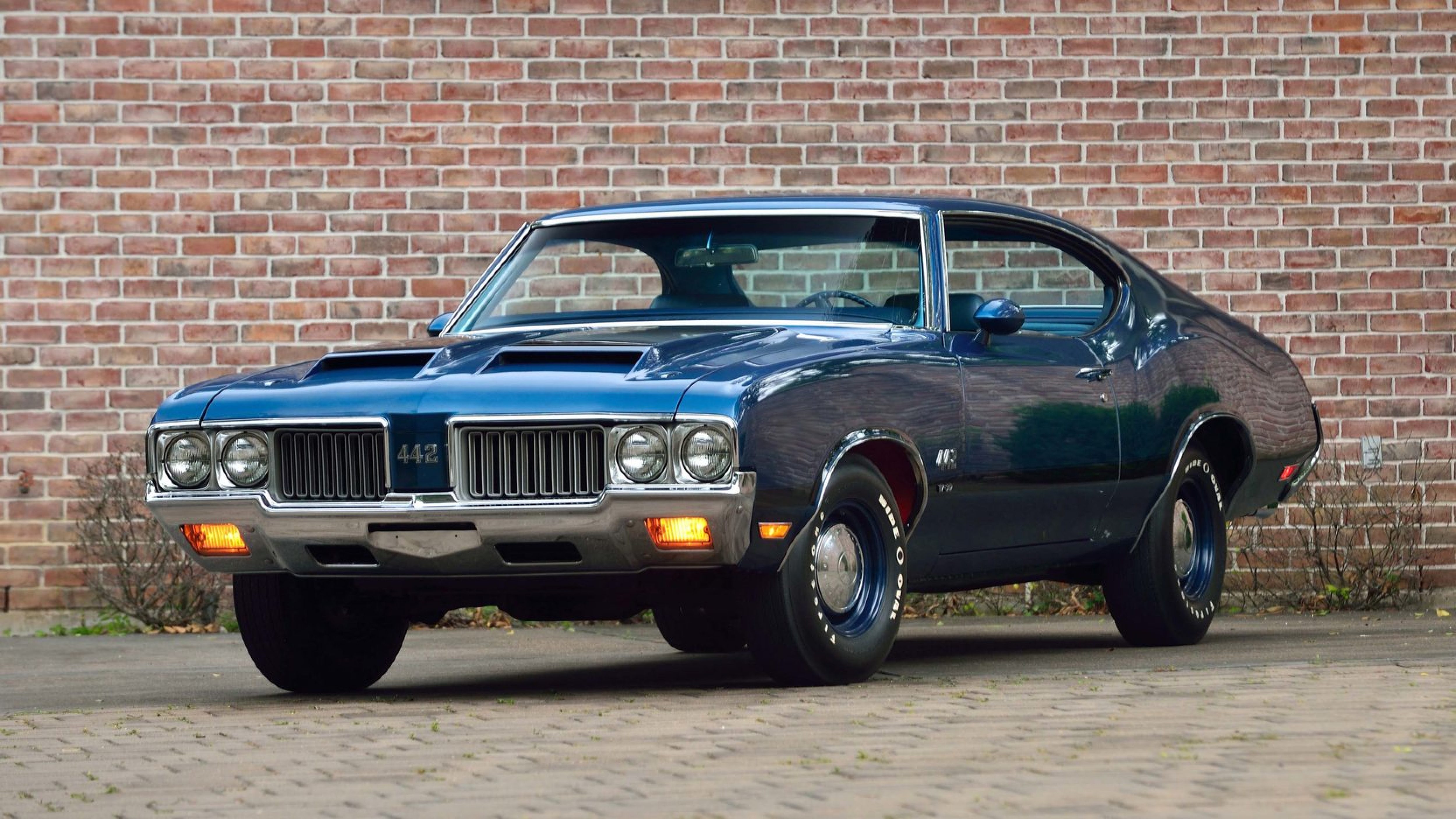