Interesting Fact: Nash Motors Company was founded in 1916 and ceased business in 1954. Founded by Charles Williams Nash in Wisconsin, the company is credited with numerous innovations in the automobile industry.

The first vehicle produced by Nash was the model 671 in 1918, which ended up selling 10,283 units. Nash’s goal was to provide quality vehicles at a reasonable price, which is exactly what the company did for decades. They are responsible for the heating and ventilation systems used today, seatbelts, and even muscle cars. Throughout the years this company was in operation, cars were exported to Australia, New Zealand, South Africa, and the Unite Kingdom.

Nash Motors Company was discontinued as a result of the merger with Hudson Motor Car Company. The resulting merge created the American Motors Corporation, which saw success for a number of years. Acquiring an authentic Nash Motors Company vehicle should be the goal of any car collector or historian! 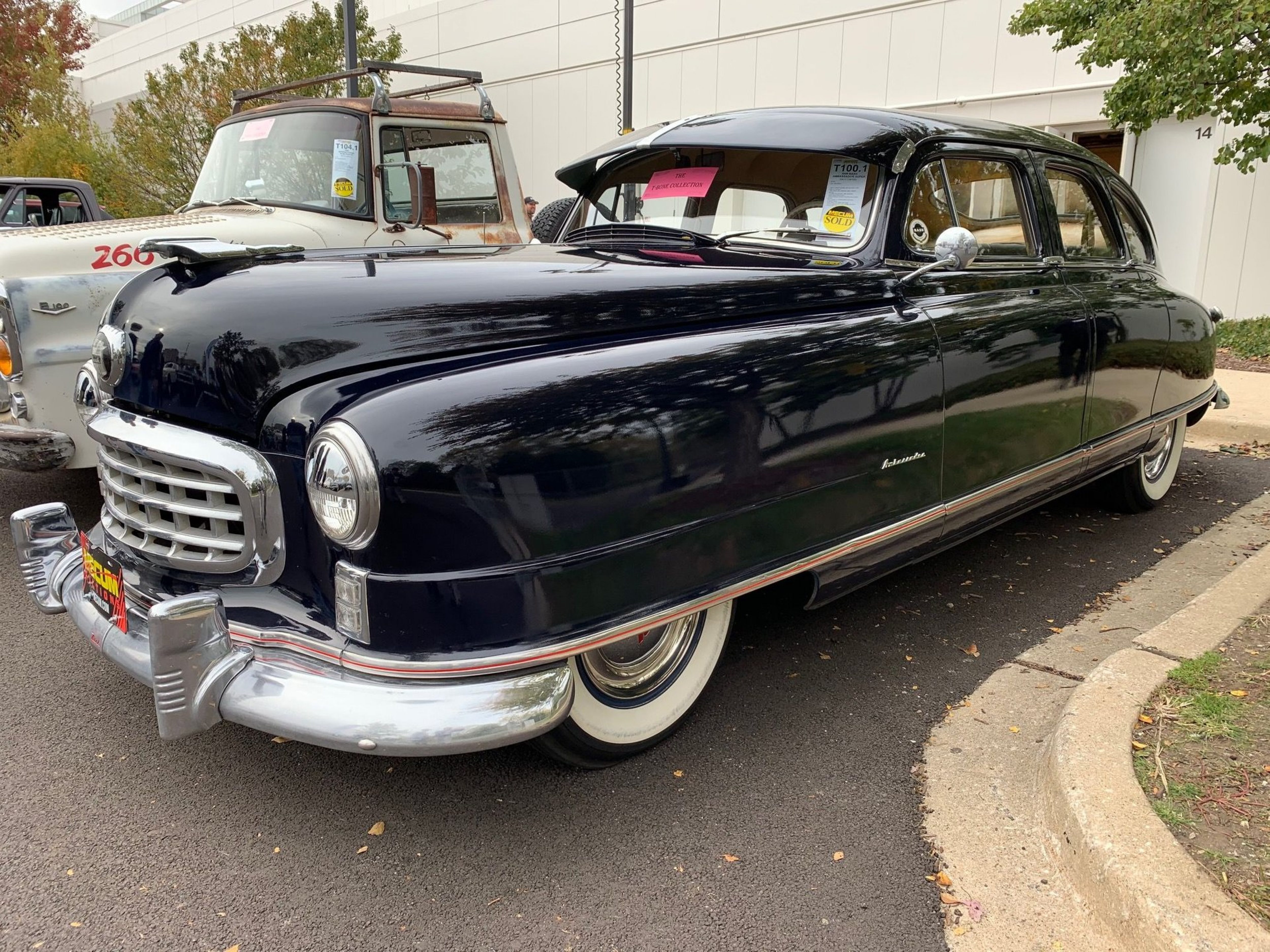