Interesting Fact: MV Agusta Motorcycles is an Italian based brand that was founded in 1945. Count Domenic Agusta is responsible for founding the company, originally as one of the Agusta aircraft branches. Today, the company is based out of Varese, Italy.

Amidst World War II, the Agusta company was seeing negative public image due to their contributions to the war effort. Finally, production of aircraft became forbidden in Italy and the family needed to think of something new to stay afloat. The solution, to Agusta, was to create a motorcycle branch.

This idea ended up paying off as the branch was able to grow as the company began to manufacture a wide array of motorcycles, ranging from sporty to pure power. The motorcycle branch is still in production today and is renowned for creating great motorcycles for anybody around the world! 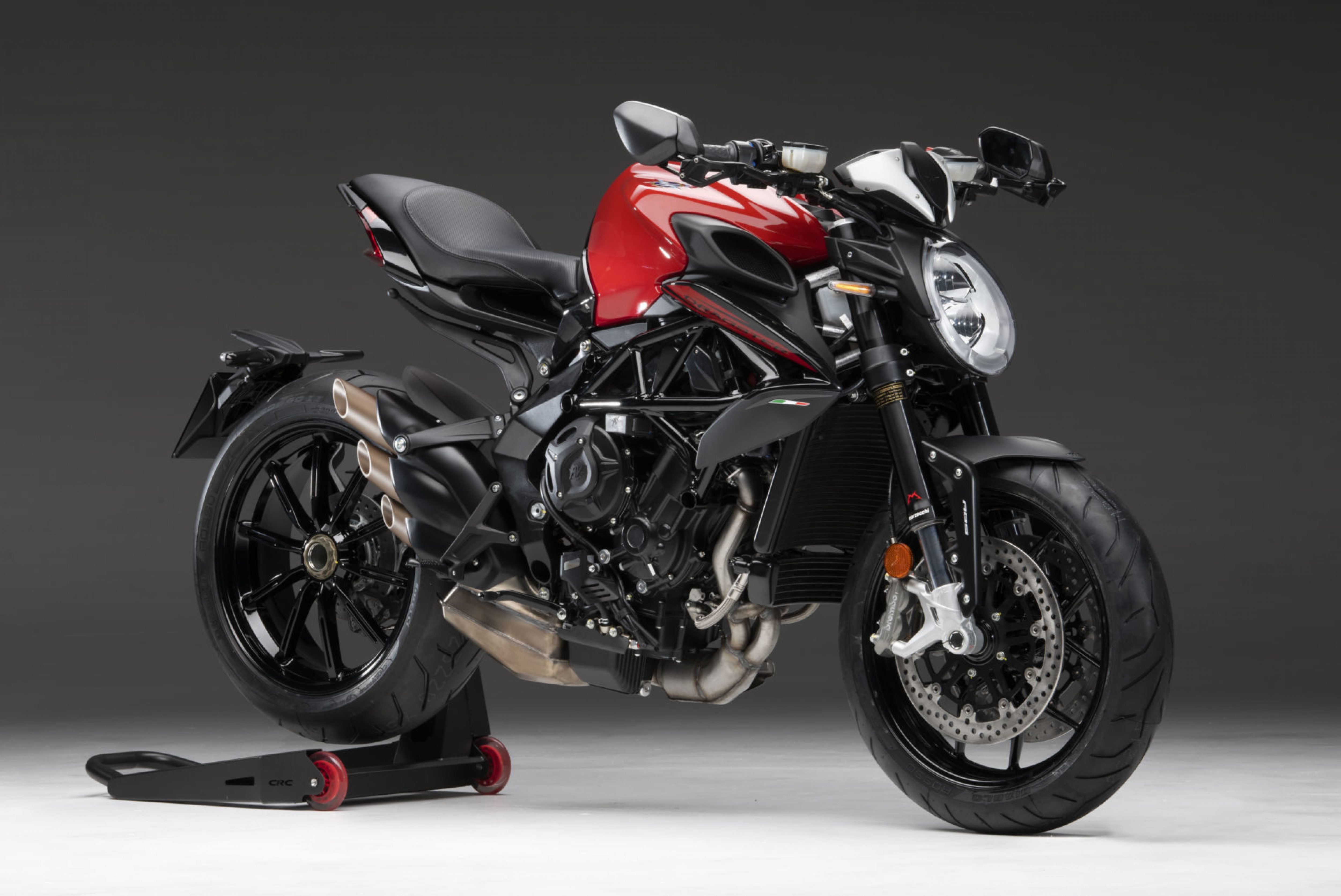