Interesting Fact: The MG TC was a part of the MG T-Type series that was produced from 1936 to 1955. This series comprised of five different models including the MG TC, and all are considered sports cars for the time they were produced.

Specifically, the MG TC was only produced in 1945 and features an open two-seater body that sits directly on top of a frame. Fascinatingly enough, the MG TC was the first postwar MG vehicle produced and is credited for starting the Sport Car “craze” in the United States. In fact, this car was exported to America even though it was only ever built as a right-hand drive.

From September to November of 1949, just over 10,000 TCs were produced which was more than any other MG model. The going price was equal to around $27,000 in 2020. The MG TC also uses a 1.3-liter XPAG engine that allowed the car to accelerate from 0 to 66 in a respectable 22.7 seconds. Car enthusiasts and collectors strive to find this model wherever they can due to its historical significance! 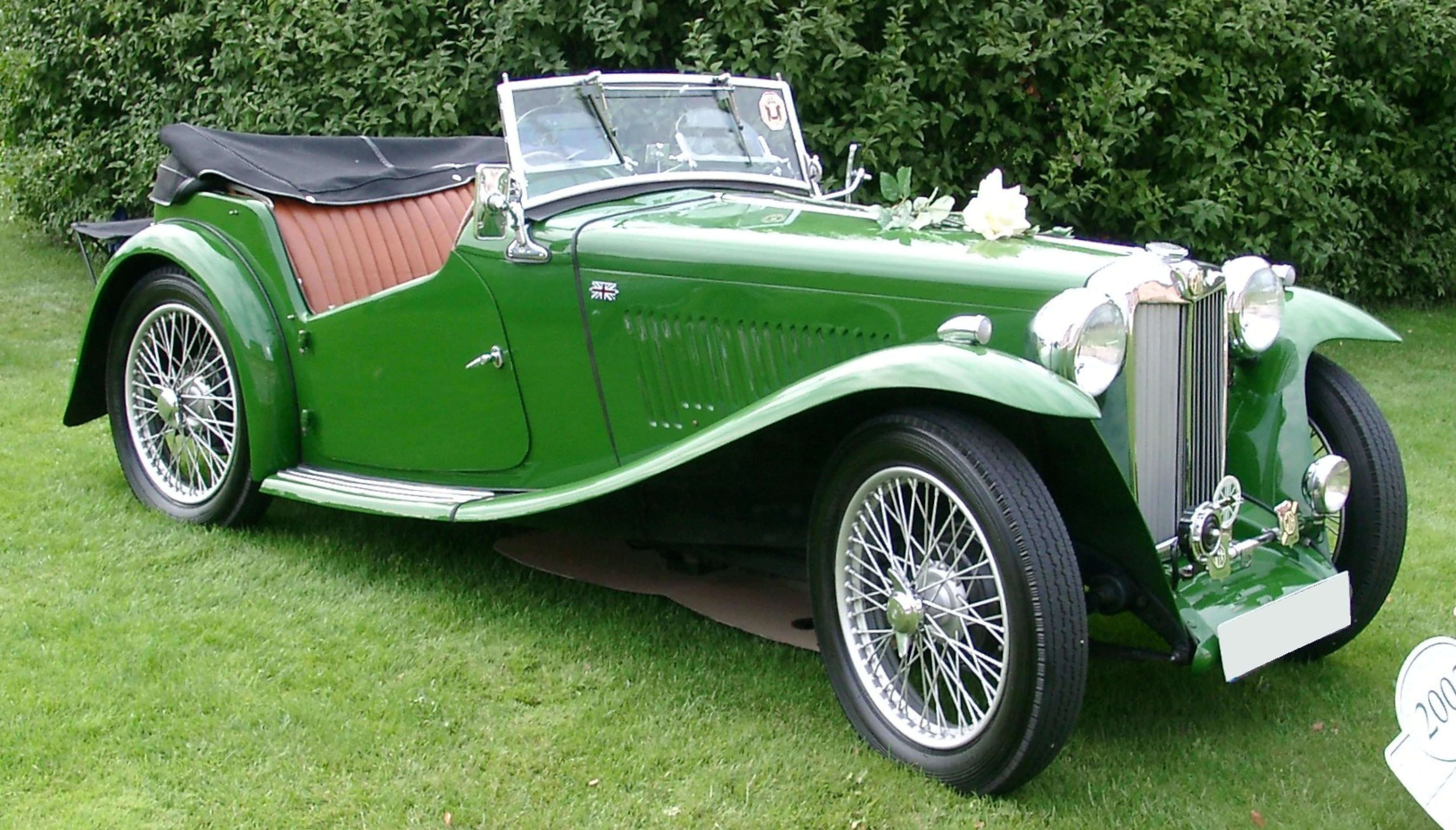