Interesting Fact: The Mercury Monterey was produced by the Mercury division of Ford from 1952 to 1974. This name was chosen to represent Monterey Bay and it was the flagship vehicle for Mercury throughout the entirety of its 22 years.

This model was chosen to replace the Mercury Eight and was introduced as a high-end two-door coupé. Styling choices were made to resemble flight controls in an aircraft, which resulted in heating and vent controls being levers that were perpendicular to the dash. A Ford Y-block V8 engine yielding 161 horsepower was introduced to the Mercury Monterey in 1954 and helped this car to become Mercury’s top model.

Over the years, the Mercury Monterey received facelifts with each generation and performance upgrades until it was discontinued in 1974. With that said, a legacy of this vehicle is that the automobile platform it is built on became the second most popular for Ford, falling just behind the Ford Model T. The Mercury Monterey is a historic success and a vehicle that still turns heads even today! 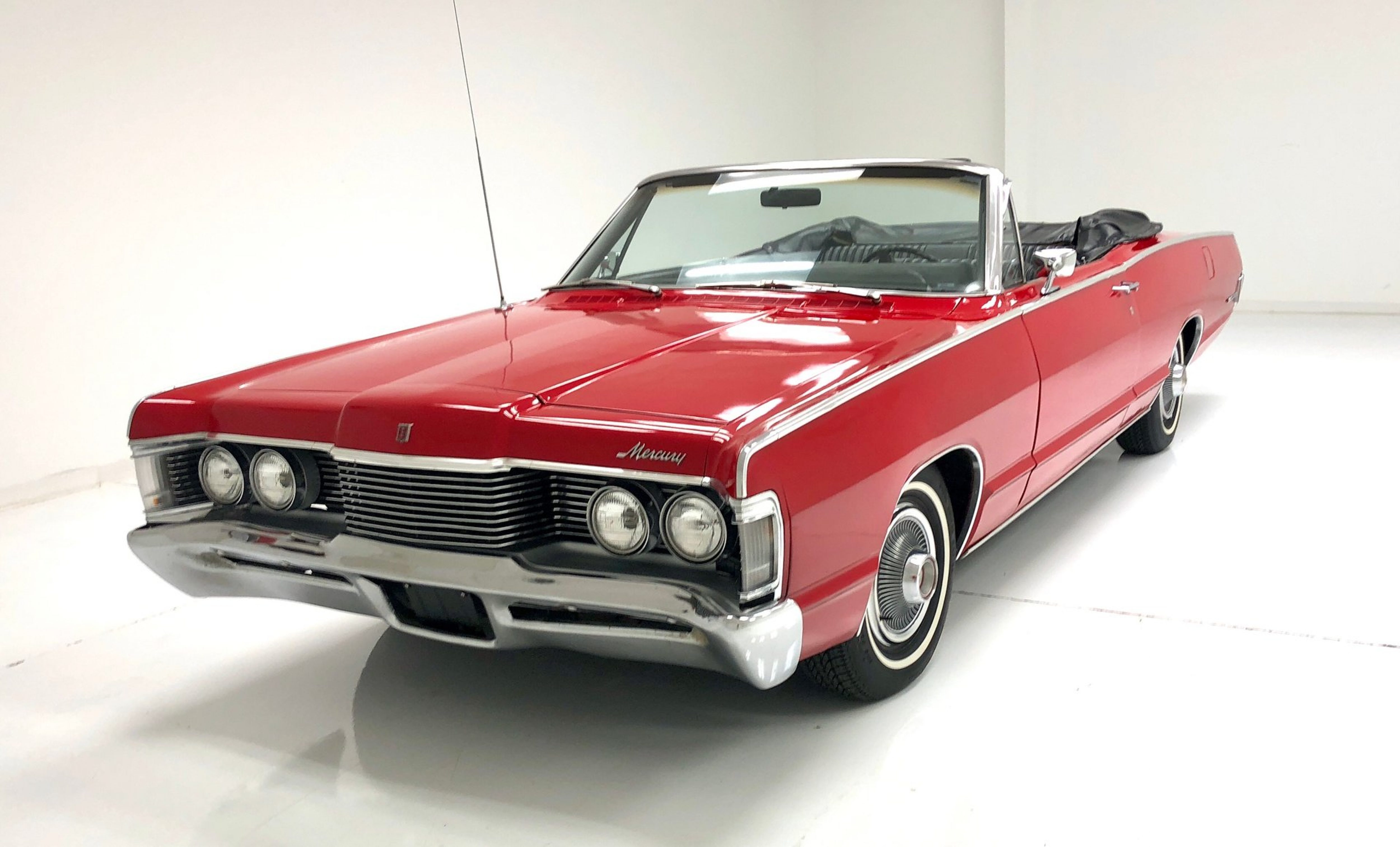