The Mercedes-Benz S-Class, formerly known as Sonderklasse (German for “special class”, abbreviated as “S-Klasse”), is the designation for top-of-the-line Mercedes-Benz models and was officially introduced in 1972 with the W116, and has remained in use ever since. The S-Class is the flagship vehicle for Mercedes-Benz.

The S-Class has debuted many of the company’s latest innovations, including drivetrain technologies, interior features, and safety systems (such as the first seatbelt pre-tensioners). The S-Class has ranked as the world’s best-selling luxury sedan. In automotive terms, Sonderklasse refers to “a specially outfitted car.” Although used colloquially for decades, following its official application in 1972, six generations of officially named S-Klasse sedans have been produced.

In 1981, the two-door, four-seat S-Class, designated as SEC, was introduced, sharing the petrol V8 engines with its four-door version, W126. After the introduction of new nomeculate scheme, SEC was simply renamed as S-Class Coupé.

For 1996 model year, the coupé was separated from S-Class line and named as new CL-Class (in line with other two-door models: CLK, SL, and SLK); however, the CL-Class was reintegrated into S-Class model line (same with CLK becoming E-Class Coupé and Cabriolet). The first-ever S-Class convertible since 1972, internally named A217, was introduced and became the one-generation model only. 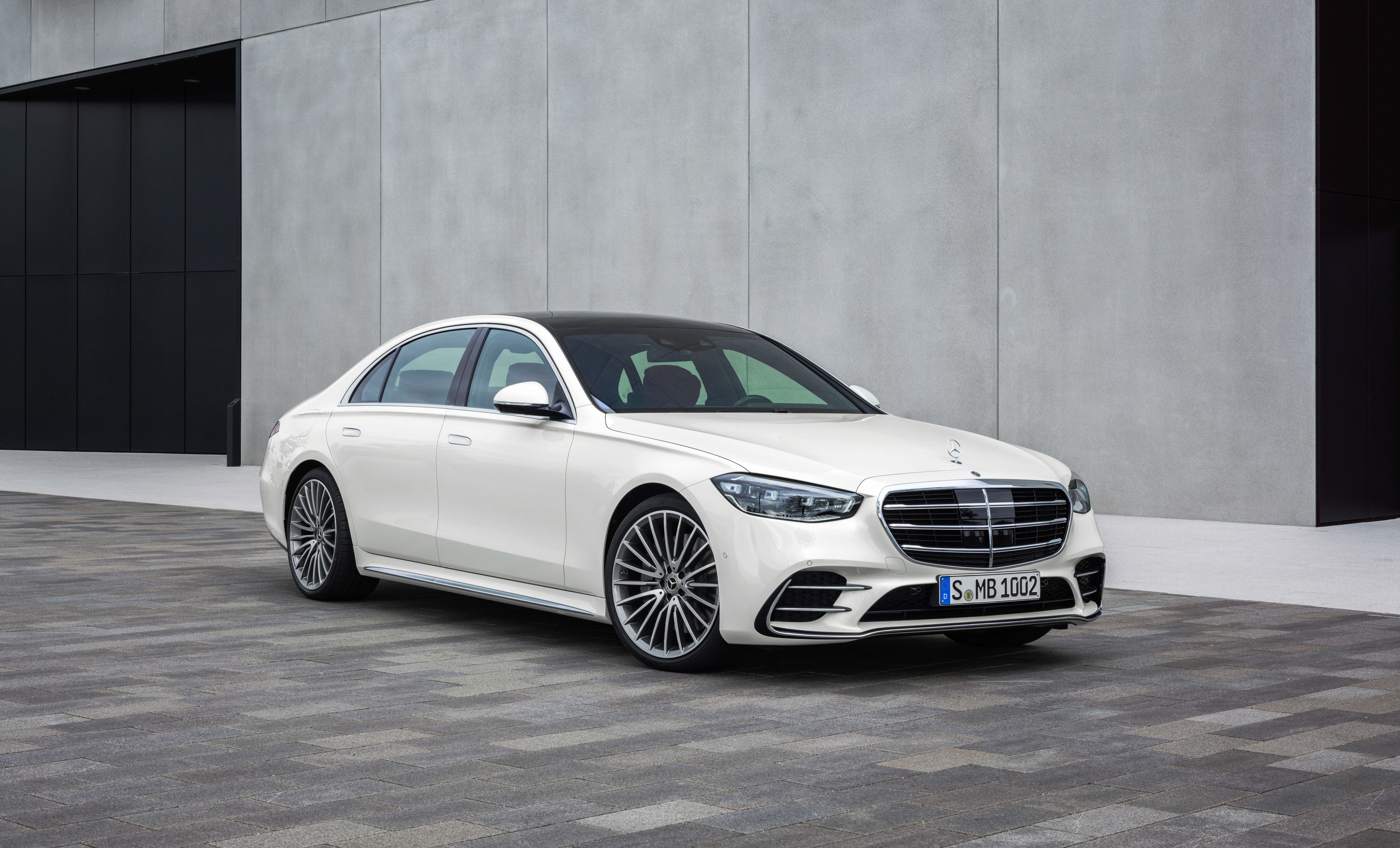