Interesting Fact: The Mercedes-Benz E Class has been in production since 1993 and is a range of executive cars that have been marketed across the world. The E-Class is Mercedes-Benz best performing vehicle with over 13 million models sold. The “E” was an abbreviation for the German word “einspritzmotor” which means “fuel injection engine” in English.

From being used as personal cars to even taxi cars in some European countries, the E-Class originally started out using V8 engines but has recently switched to inline-6 engines along with a new generation of four-cylinder diesel options. All body styles throughout the years have used a W213 platform that makes this one of the most recognizable cars on the road. 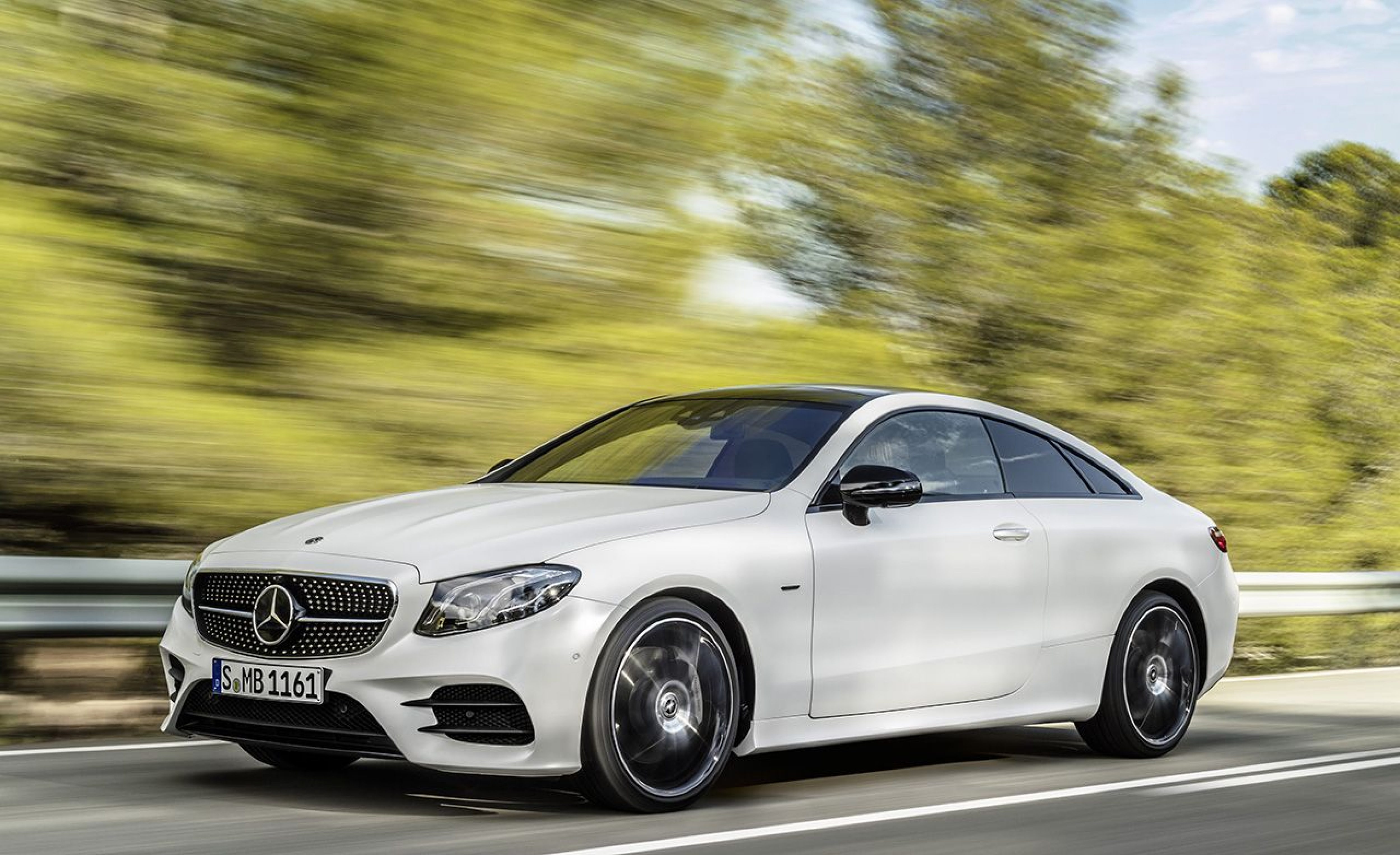