Interesting Fact: The Mercedes-Benz 300Sc first appeared in 1955 and followed the release of the 300 S. It features upgrades to both the engine and suspension while producing 150 horsepower. The only distinguishing factor from the 300 S is a pair of chrome stripes on both sides of the hood.

This two-door luxury car was placed on an FR layout and uses a four-speed manual transmission to generate its power. The 300Sc was released in a standard two-door hardtop option, a two-door cabriolet option, and a two-door roadster.

A unique feature on the 300Sc is the independent suspension system that is fitted on the rear of the vehicle and the mechanical direct fuel-injection added to its incline-six engine. Even though the 300Sc was first released decades ago, it holds up as a powerful and enjoyable vehicle for thousands of car enthusiasts. 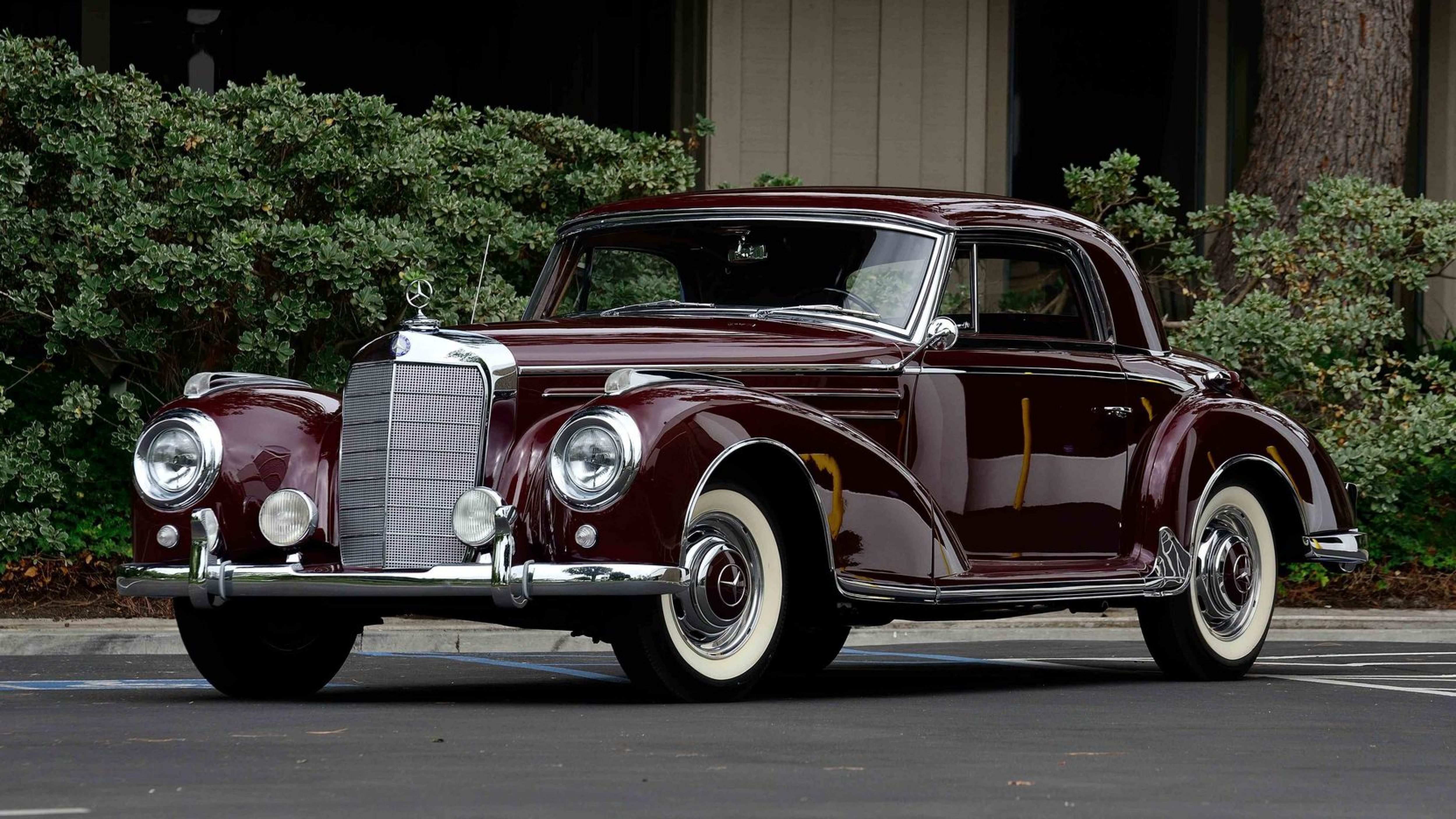