Interesting Fact: The Mercedes-Benz 300 is a four-door luxury tourer vehicle that was produced from 1951 to 1957. This vehicles actual name was the Mercedes-Benz W186 and was known to be a more powerful vehicle than the renowned Rolls-Royce Silver Cloud.

The 300 was essentially hand-built and made with a certain level of car to ensure that the company’s new flagship model would be a hit. Specifically, the 300 is a four-door model that was available as a saloon and cabriolet. This model was designed to give a high-level of performance even after extensive use.

Under the hood, all the parts work together to ensure that the 300 can sustain any speed for the duration of the day. Two other variants named the 300b and 300c were also released, but they were nowhere near as popular as the original model. Eventually, the 300d was succeeded by the W189 and featured a limousine-length. This model, however, is an instant classic loved by the car community around the world! 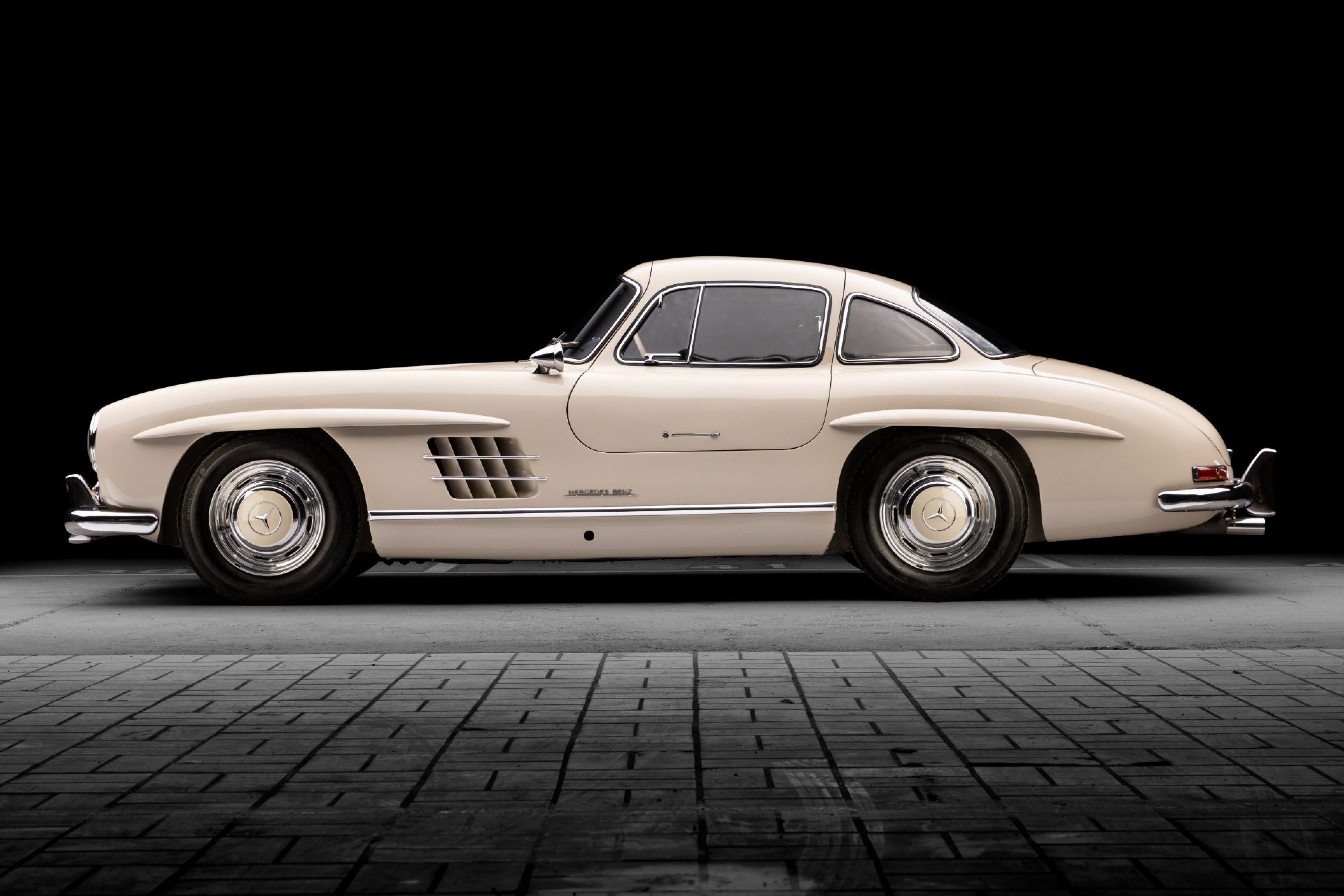