The S-Class has debuted many of the company’s latest innovations, including drivetrain technologies, interior features, and safety systems (such as the first seatbelt pretensioners).[5] The S-Class has ranked as the world’s best-selling luxury sedan.[6] In automotive terms, Sonderklasse refers to “a specially outfitted car.” Although used colloquially for decades,[citation needed] following its official application in 1972, six generations of officially named S-Klasse sedans have been produced. 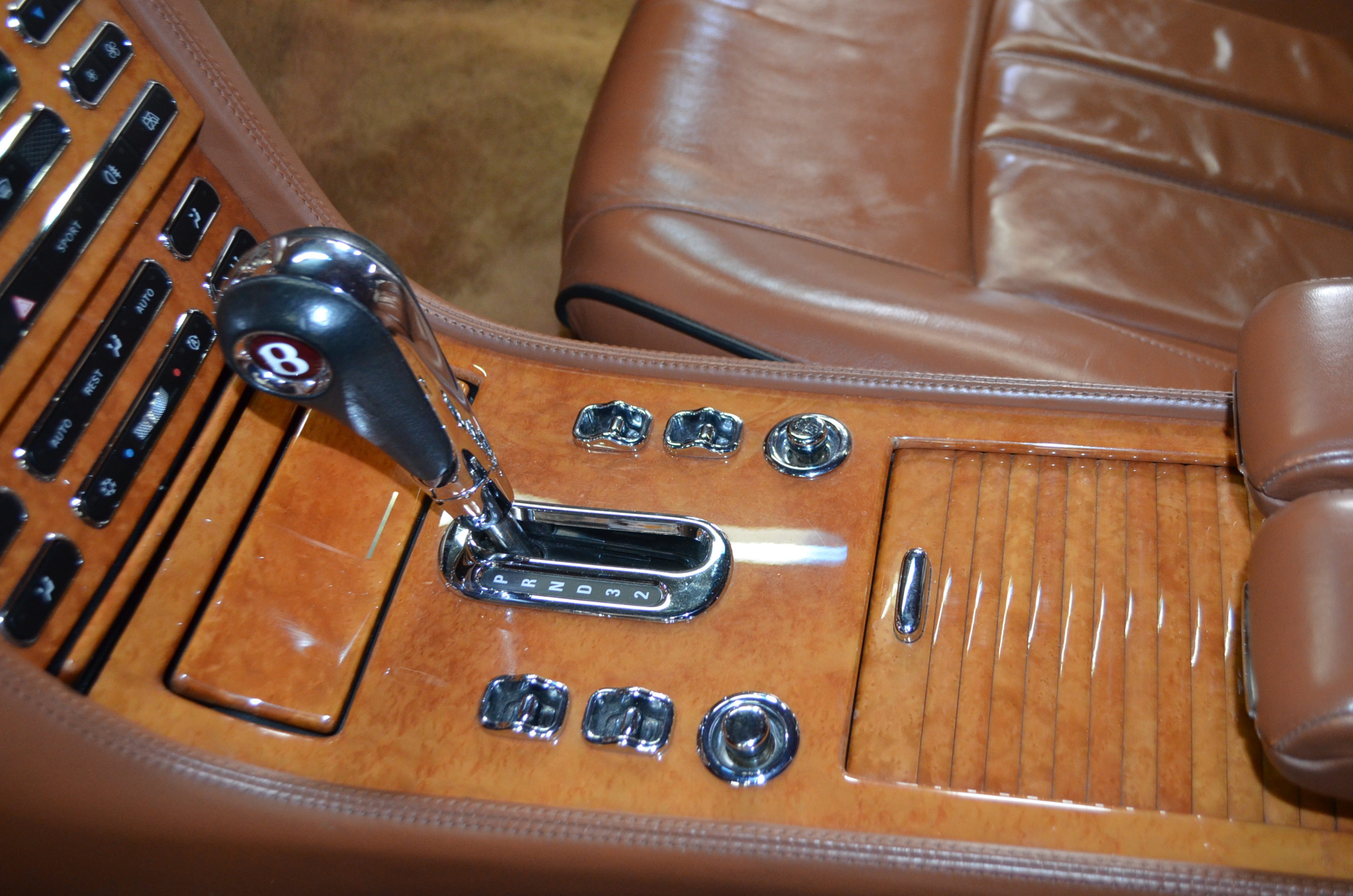