Interesting Fact: Maxwell was in business from 1904 to 1925 and was founded by Jonathan Dixon Maxwell, as well as Benjamin Briscoe. During their years of business, they were headquartered in both Tarrytown, New York and Detroit, Michigan.

A fire burned down the company headquarters and they were forced to reconstruct a new factory. Ironically, however, Maxwell then built what was then largest automobile factory in Indiana. Maxwell was considered a member of the “Big 3” automobile producers for some time, along with GM and Ford. When the United States Motor Company collapsed in 1913, Maxwell was the only survivor due to the company’s impressive sales record.

As time went on, Maxwell became heavily in-debt and the end of World War I, along with the impending Great Depression, took a toll on the company. The founder of Chrysler then stepped in to take control of the company and, as he created his own automobile company, he slowly phased out Maxwell vehicles in favor of his own. Although Maxwell has been out of production for years, their vehicles are still sought after and rare finds by car collectors! 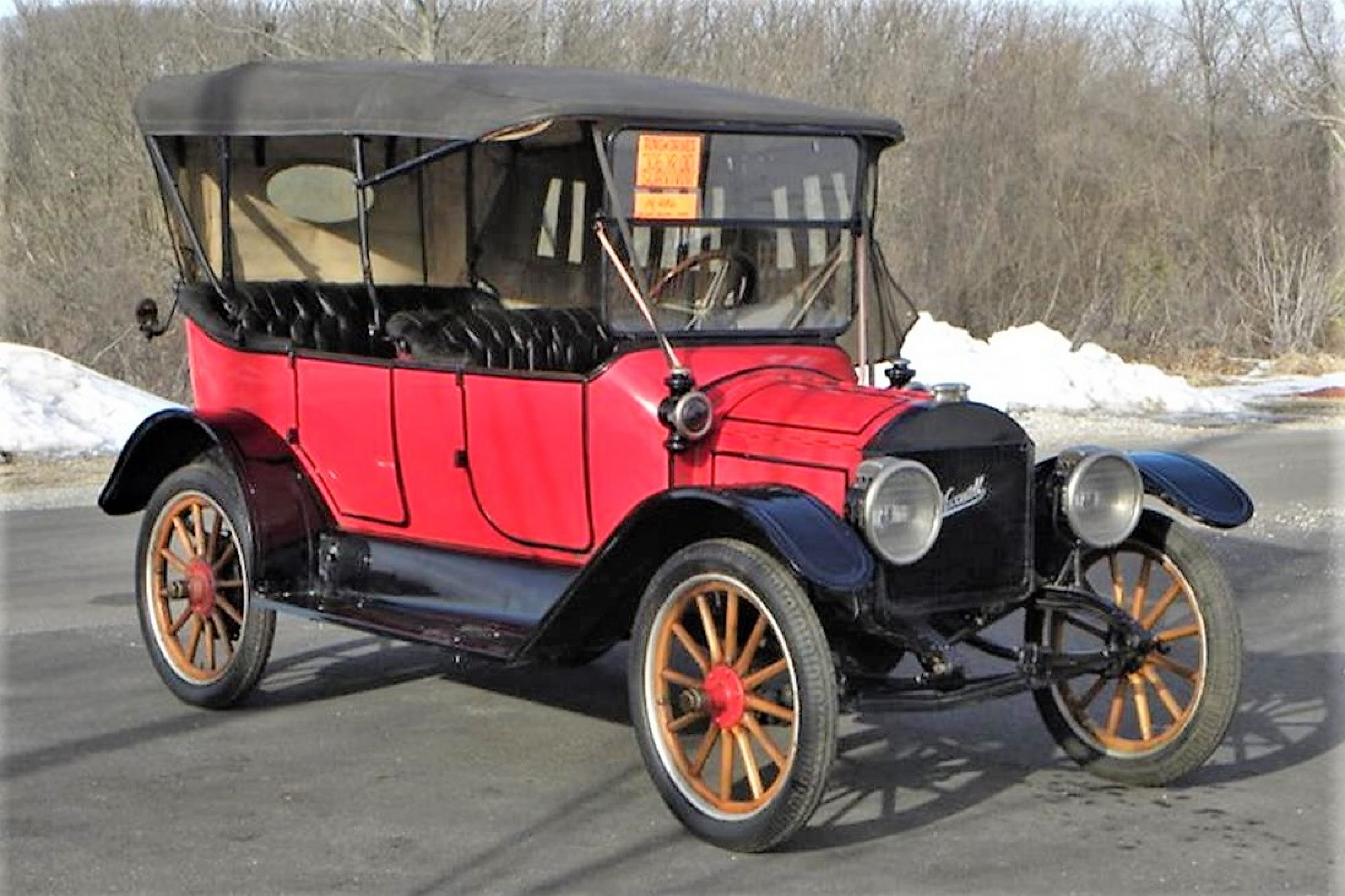