The Maserati Indy (Tipo AM116) is a four-seater fastback grand tourer produced by the Italian car manufacturer Maserati from 1969 to 1975. It was the first car produced under the Citröen ownership.

The Indy was conceived as an alternative to the Ghibli offering a V8 engine and room for four people; it effectively replaced both the aging six-cylinder 2+2 Maserati Sebring. The car was christened Indy in honor of Maserati’s two victories at the Indy 500. 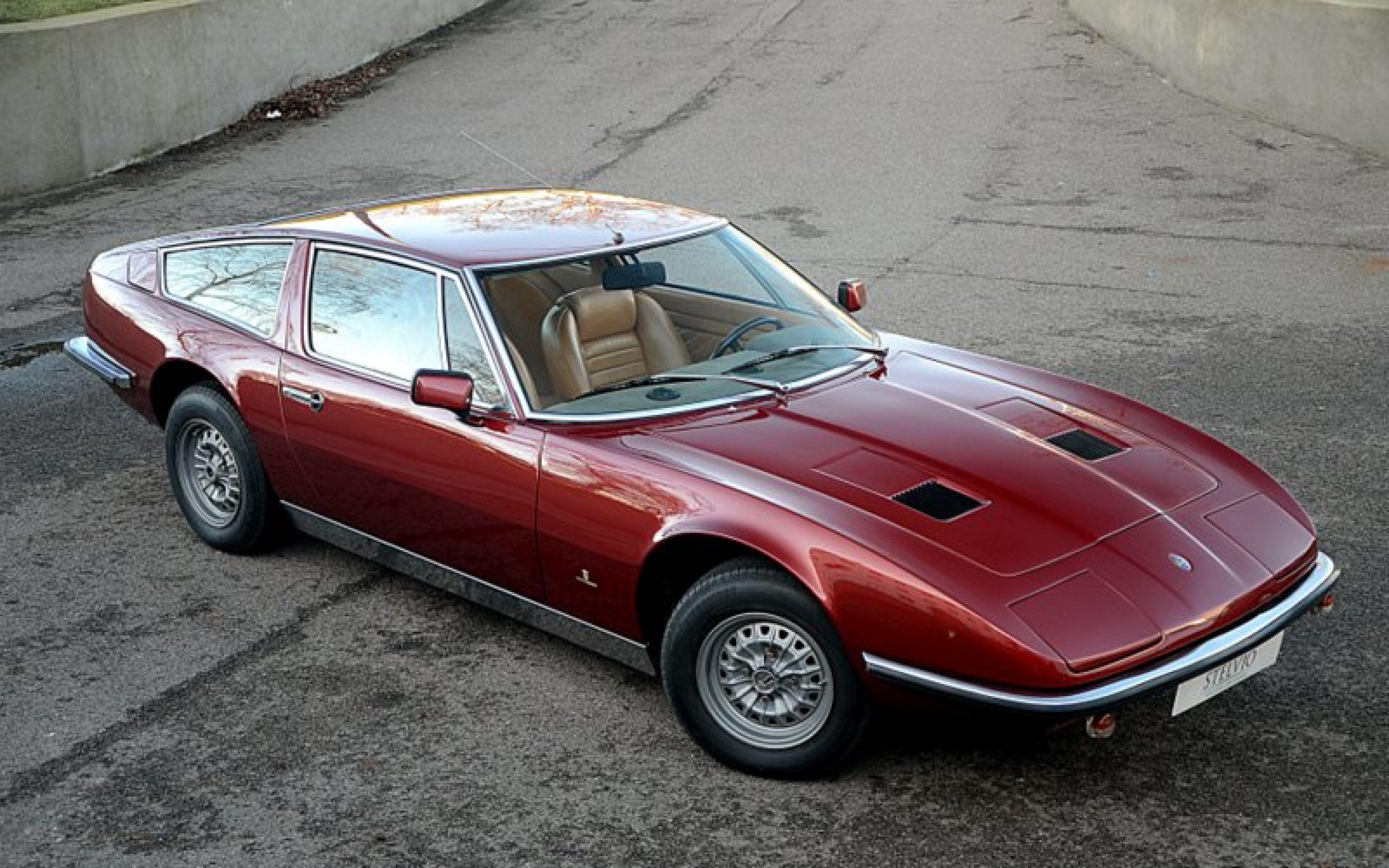