The convertible iteration of the Biturbo was designed and assembled by Zagato in Milan. It was Zagato’s first work for Maserati since the A6G/2000 thirty years earlier. Embo of Caramagna was first commissioned to develop a four-seater cabriolet version of the Biturbo, which was shown at the April 1982 Turin Auto Show, but their proposal never made it to production.

The Spyder was built on a 2.4 m (7.9 ft) wheelbase, some 11.4 cm (4 in) shorter than the coupé’s. Still, since it is a strict two-seater with folding rear seats, the luggage space is larger than in the original Biturbo. It was on this short chassis that the sporty hardtop Karif was later developed. Overall, 3,076 Spyders were built over a ten-year period. This was a production record for open-topped Maseratis. 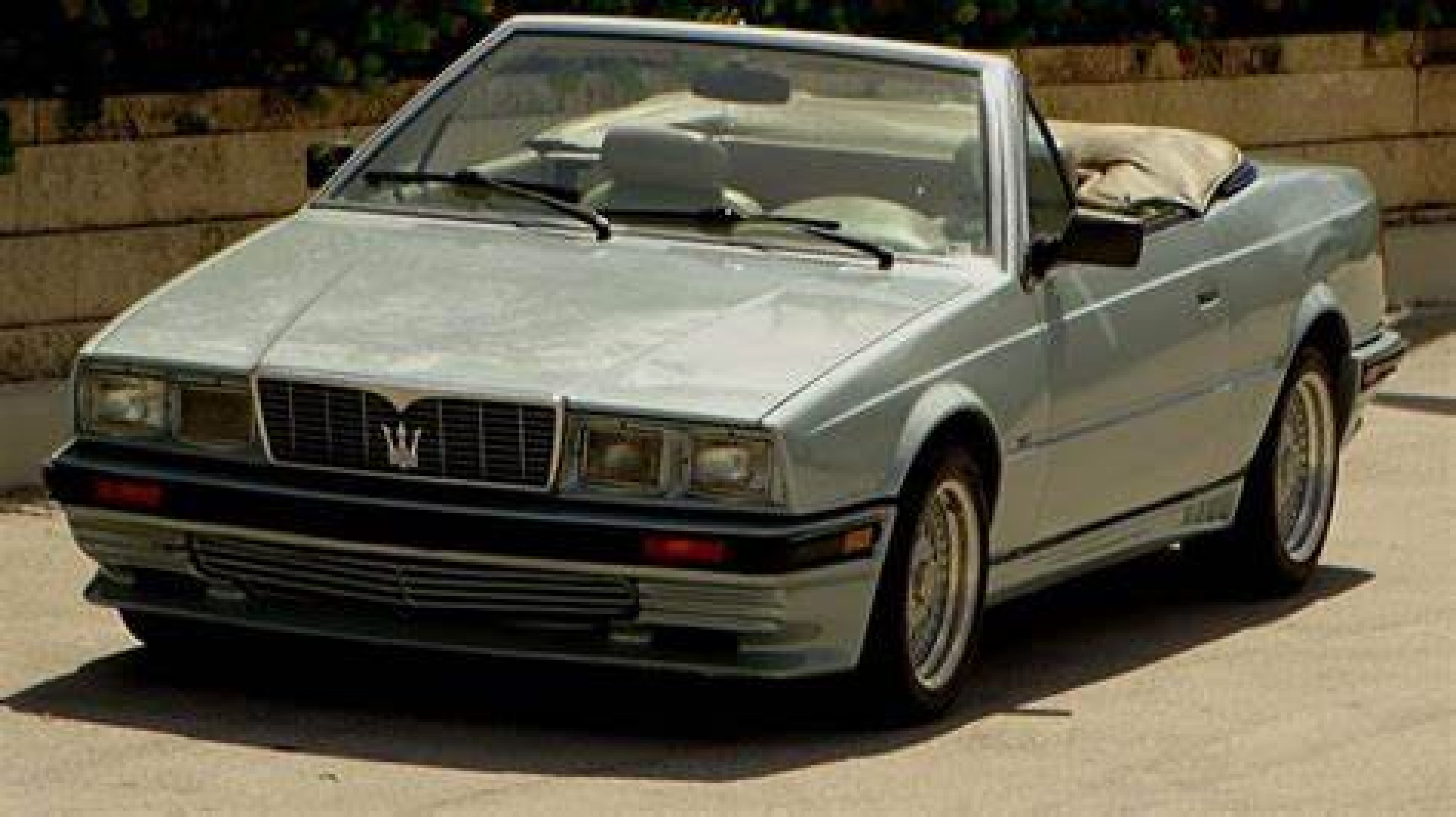