The most important model for the marque became the impressive Model 48. Introduced in 1919, it had a very conservative, perhaps dated, concept. It had a conventional but huge chassis with a wheelbase of 142 in. Its engine was a straight six with side valves; cylinders were still cast in pairs and it featured a nonremovable cylinder head. Displacement was 525 in3, giving it a 48.6-hp tax rating by North American Chamber of Commerce. Quality of materials and workmanship were impeccable and among the best in the world.[citation needed] Such was its pricing: A typical open-body cost about $10,000 when the average Model T Ford Phaeton cost about $300. 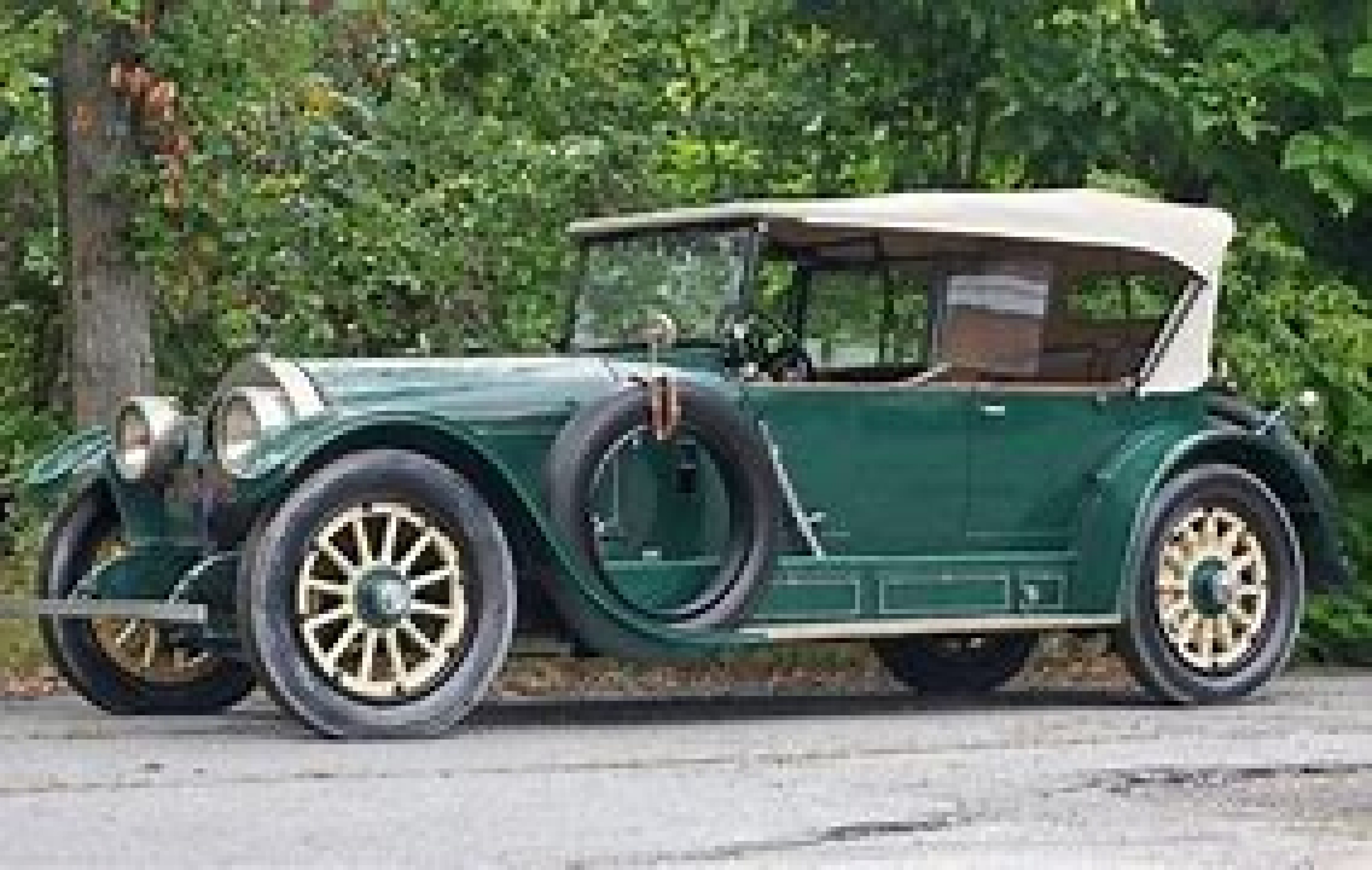