Interesting Fact: Laverda Motorcycles was founded in 1873 and only went out of business in 2006. This Italian based manufacturer produced high-performance motorcycles that were known to be both robust and innovative. In 2004, the brand was absorbed by another company and quietly closer Laverda.

Pietro Laverda originally began an agricultural engines enterprise until his son Francesco began to work on a small motorcycle. This pastime eventually turned into the real deal when his bike seemed to show serious promise. As success was seen, the company began to grow and started offering sports and powerful motorcycles, such as Ducati.

Japanese competition forced the beginning of the end for Laverda Motorcycles with increased efficiency and means of production. Unfortunately, Laverda started to become known for building motorcycles that were new on the surface, but that used older parts. A decline in sales eventually led to the full downfall and stagnation of the company. Despite these flaws, Laverda Motorcycles was a powerful brand whose motorcycles are still popular today! 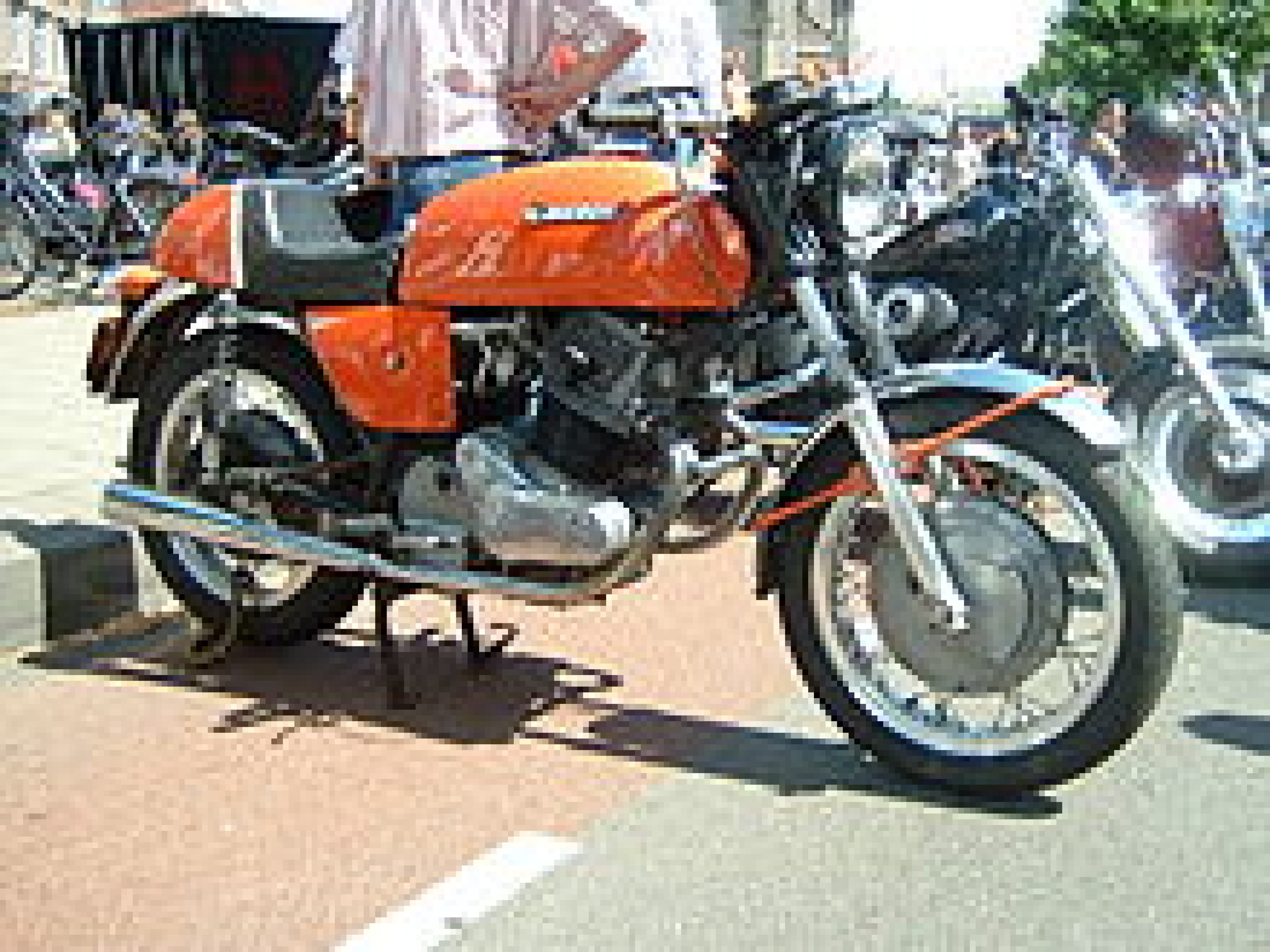